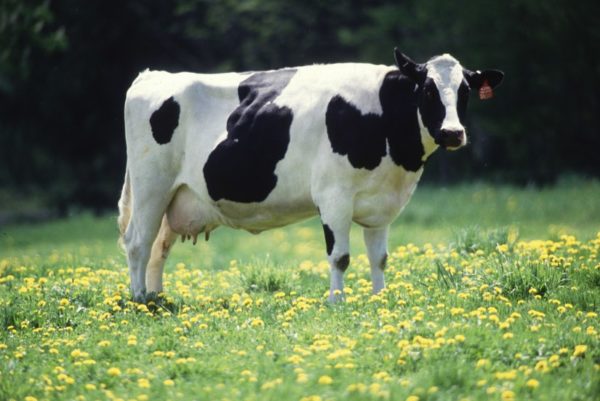 The following letter to the editor was submitted by Bob Meyerson, a former Arlington resident, regarding development in the county and government spending.

I am almost 70 years old. I grew up in Arlington. I was last in Arlington in October for a reunion of (if you can believe it) the Woodlawn Elementary School Class of 1958, and recently before that I attended the W-L class of 1964 50 year reunion.

My purpose in writing is to express my utter shock and dismay at how Arlington has been destroyed, and for no good reason that I can discern, except for greed. There is no reason that so many people and hi-rise buildings should have been jammed into, as your publication proclaims, the smallest self governing county in the country. Why couldn’t the county have been left as it was in the “old days,” i.e., with predominantly single family home neighborhoods, albeit perhaps upgraded, renovated or replaced with more modern structures?

And commercial areas, i.e., Ballston, Clarendon, etc., rejuvenated without creating these New York City type ant hill like colonies with people jammed together? Why, I can’t even find my way around most of the county any more!

When I was in the first grade at John Marshall Elementary, I remember riding the school bus by an old house on Military Road with a milk cow in the front yard! And, when I was older, I remember a newspaper story of an old woman who lived on a small farm just off Glebe Road near Chain Bridge, who was evicted from her property for her inability to pay inflated taxes on a property she had lived on for most of her adult life…just so developers could build a bunch of (even for those days) McMansions. Also, I’d be really interested to know how much money the county and its residents have had to expend over the years on larger government, larger numbers of county personnel, greater numbers of emergency vehicles, larger structures to house county government and other inflated county expenditures. In Tuesday’s issue of your publication, there are stories about Arlington spending $637,500 here, and a million dollars there, like it was chump change!

I am not saying Arlington should have remained in the 1950s and 1960s (although I do miss that time period there). I am saying Arlington could have remained a successful, serene “bedroom” community adjacent to Washington, D.C. Instead, it is a place I can’t even recognize or claim as my home town anymore. Sadly, I would no more move back there (even if I could afford to) than I would move to Manhattan, New York City.

Photo by USDA via Wikipedia