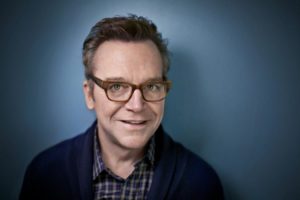 The Arlington Cinema & Drafthouse is starting off 2016 with a series of big-name comics scheduled to perform there live.

From the new “Daily Show” host Trevor Noah to actor and writer Michael Ian Black — who both performed last year — well-known comedic talent is not new for the Drafthouse.

However, the lineup for early 2016 is looking similarly impressive.

Other notable comedians — all of whom have appeared on Comedy Central — coming to the Drafthouse over the news few months are:

Tickets for all the comedy shows are now available online.

SNL cast member Pete Davidson is performing at the Drafthouse this weekend, but tickets are sold out.