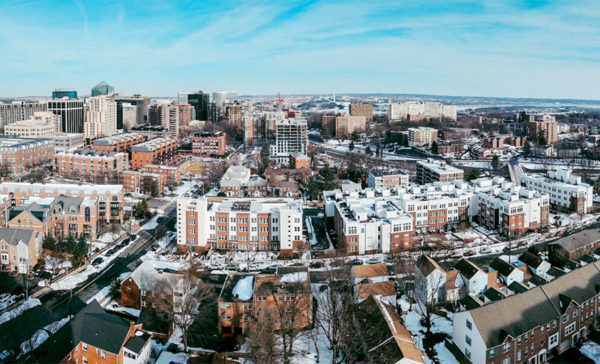 Registration Extended for Mardi Gras Parade — Those hoping to participate in the annual Clarendon Mardi Gras Parade have until 5 p.m. today, after the deadline was extended. “After two years of bad weather, our registration numbers are down a bit, so we want to encourage as many groups as possible to participate,” Clarendon Alliance Director Matt Hussmann tells us. “Right now we have 30 entries, but we have room for more.” [Clarendon.org]

General Assembly Considering Proffer Reform — A bill working its way through the Virginia General Assembly would “make it more difficult for local governments to force developers to pay for public infrastructure or change building plans” through the proffer system. Arlington County does not use the proffer system and instead uses site plans and special exceptions to secure community benefits from developers. [Richmond Times-Dispatch]