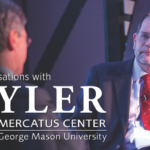 Nate Silver, today’s most influential statistician and founder of the award-winning data website FiveThirtyEight, will join Tyler Cowen for a wide-ranging, intellectual dialogue as part of the Conversations with Tyler series. 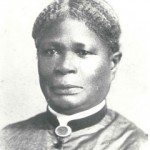 Historian Matthew Penrod talks about Selina Gray, a slave in the Lee household. When Union troops captured Arlington House during the Civil War, Ms. Gray was responsible for safeguarding treasures once owned by George Washington. Part of a series. 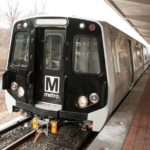 New Metro General Manager Paul Wiedefeld talks with the Arlington Committee of 100. What is his vision for Metro? How will Metro deal with the current problems it faces and plan for the future? 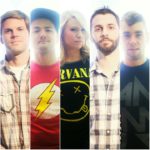 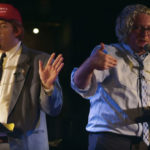