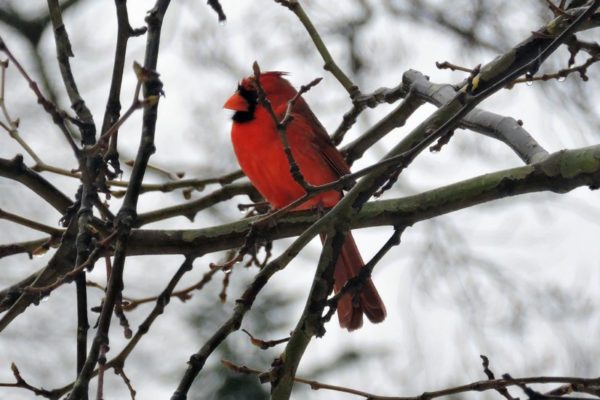 County Considering Two-Tier Historic Designations — Arlington County is considering establishing a two-tier system for local historic designations, one for Arlington Public Schools and another for residents. APS wants less stringent rules to keep costs down and speed up construction. Residents in historic districts must seek permission from a historic affairs commission to make changes like installing a new driveway, replacing a garage door or even replacing windows. [InsideNova]

Jailhouse Informant Found Murdered — The man who helped to convict former Marine Jorge Torrez of murder by getting him to confess on tape while at the Arlington County jail has been found dead. Osama El-Atari was found shot to death in his truck in Upper Marlboro, Md. [Fox 5]