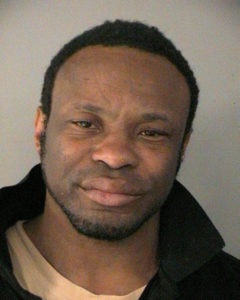 The incident happened around 1:30 p.m., out in the open in broad daylight, with a number of people around using the park and the trail at the time. It happened near the train car, just a short distance from Ashlawn Elementary School.

A pregnant woman who was walking by called police after the man started talking to her while in the act. The man was subsequently arrested and jailed without bond.