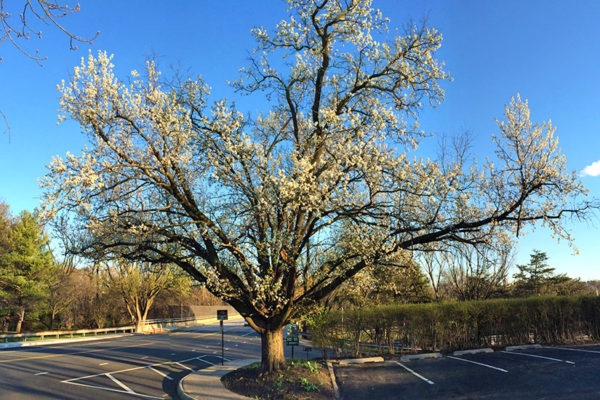 Arlington Man Killed in Motorcycle Accident — An Arlington man died Saturday after his motorcycle skidded out of control while he was trying to get on northbound I-395 from Route 236, near Landmark Mall in Alexandria. Altankhuyag Saintur, 26, was pronounced dead at Inova Fairfax Hospital. [Washington Post]

Firefighters Battle Blaze in Cherrydale — Arlington County firefighters were able to quickly extinguish a house fire on the 4000 block of Vacation Lane in Cherrydale early Saturday morning. No injuries were reported. [Twitter]

Shamrock Crawl Arrests — There were no major incidents during Saturday’s Shamrock Crawl in Clarendon, but nine people were arrested for drunken behavior. The Arlington County Police Department maintained a significant presence at the bar crawl — paid for by the organizers — which kept unruliness to a relative minimum. [WJLA]

Another Grocery Store for the Pike? — Arlington County Board Chair Libby Garvey would like to attract another food option for the western end of Columbia Pike, at least for the two years between when the Food Star store closes for construction and another grocery store opens in its place. [InsideNova]

Two Programs Planned at Arlington Mill Center — Arlington County has agreed to lease 9,400 square feet of third-floor space in the Arlington Mill Community Center to two local children’s programs: Aspire! After School Learning and Jane Franklin Dance. Aspire! will have 18 months to raise the funds to build out and lease the space, under a Letter of Intent signed with the county. [Arlington County]

END_OF_DOCUMENT_TOKEN_TO_BE_REPLACED

More Stories
Rethink Energy: Has Your Fridge or Freezer Reached Its Shelf Life?Where Do Bike Commuters Live in Arlington?