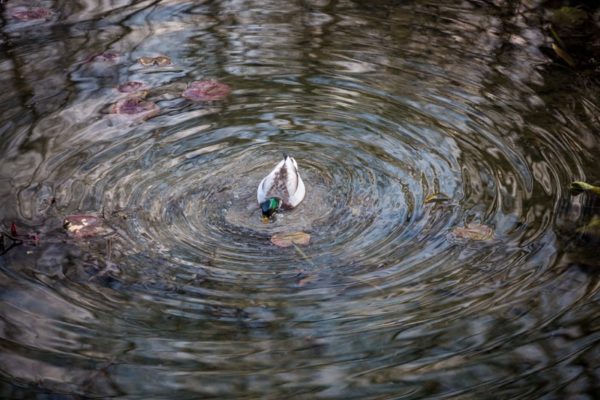 Washington Blvd Trail Design Approved — The Penrose Neighborhood Association voted to endorse a new design for Phase II of the county’s Washington Blvd Trail project. The trail was originally supposed to be built a few years ago, but residents objected to the loss of trees the trail’s path would have necessitated. [Greater Greater Washington]

Anti-Gun Store Car Towed — Opponents of the planned Lyon Park gun store say the store’s landlord ordered a car towed from the parking lot because it was covered in anti-gun store literature. Despite being covered in the articles, which were held in place by colorful magnets, the car actually belonged to one of the building’s tenants and wasn’t parked illegally, says the group Act4LyonPark. [Facebook]