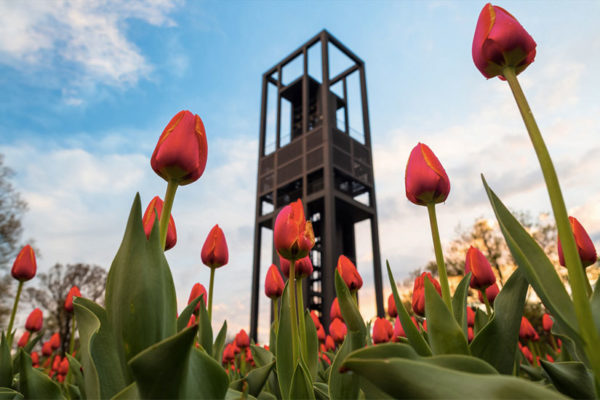 APS May Hire Horticulturist — In its new budget, the Arlington School Board is considering hiring a horticulturalist — “to help us keep our trees healthy” — along with a public engagement specialists and more psychologists and social workers. [InsideNova]

Beyer Dines With Undocumented Family — Earlier this week, Rep. Don Beyer (D-Va.) sat down for dinner with the Pintos, a local family of five that includes a set of parents who are in the U.S. illegally but eligible for the Obama administration’s Deferred Action for Parents of Americans and Lawful Permanent Residents (DAPA) program. Beyer is encouraging Republicans to follow suit and get to know immigrant families like the Pintos. [Think Progress]

Garvey Wants Easier Access to TR Island — County Board Chair Libby Garvey says she is committed to getting a more direct connection from Rosslyn to Roosevelt Island built. Such a connection would require a bridge over I-66 and the GW Parkway. It could potentially get built as part of the massive Rosslyn Plaza development, which was recently approved by the County Board. [InsideNova]