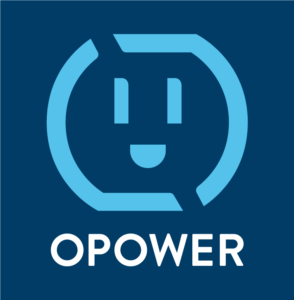 (Updated at noon) Arlington-based Opower has laid off about 7.5 percent of its global workforce, ARLnow.com has learned exclusively.

The move comes amid a wave of layoffs among tech companies that are struggling to attain or maintain profitability as tech investment euphoria cools. Across the economy, there’s weakness in the employment market and in corporate profits.

“We’ve reduced a small number of roles — about 45, including about 25 in our U.S. offices,” Opower Vice President of Communications Matt Maurer said this morning in response to an inquiry from ARLnow.com. “It’s part of an effort to cut back on our overall spend in sales and marketing and R&D.”

“These moves give us a better expense profile and strengthen the very good position we are already in as the clear leader in our space, having recently renewed our largest clients to multi-year extensions and with over $480 million in contracted future revenue on the books,” Maurer continued. “These strong fundamentals — combined with our new and growing set of customer care products — put Opower in a great position for continued success.”

Opower had about 600 employees worldwide before the layoffs, which were announced to employees last week.

The company is planning to move from its long-time offices in Courthouse to a new yet-to-be-built headquarters down the street, at 2311 Wilson Blvd, in about two years. Opower received a $1 million grant from the Commonwealth’s Opportunity Fund to entice the company to stay in Virginia.

Opower, which creates energy efficiency technology for utility companies, is publicly traded under the ticker symbol OPWR. As of 11:15 a.m. it was trading at $7.30 per share. The company reported a $13.6 million loss in its most recent quarterly results.