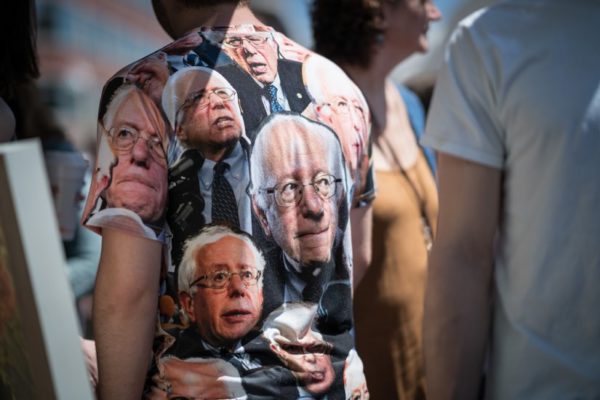 More on Michael Wardian’s Marathon — Arlington resident and prolific marathoner Michael Wardian ran the Boston Marathon in 2:31:39 yesterday. It turns out he did so while wearing a GoPro camera. Having completed Boston, Wardian is planning to run the London Marathon on Sunday. [Hartford Courant]