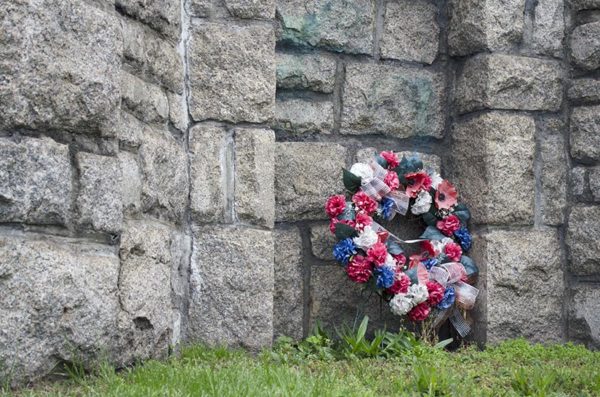 Van Doren, Talento Win Dem Endorsement — Tannia Talento and incumbent Nancy Van Doren convincingly won the Democratic endorsement caucus for School Board last week. Talento and Van Doren were the most-endorsed candidates in the race. They will now move on to the November general election. [InsideNova]