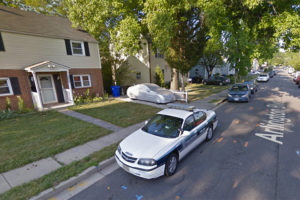 A 16-year-old girl was sexually assaulted on her way home from school Friday afternoon.

The assault was reported around 3:30 p.m., on the 2600 block of Arlington Blvd. Initial reports suggest that a man reached up the teen’s skirt and touched her inappropriately, before fleeing on foot.

The suspect was described as a Hispanic male in his late 40s, who was wearing work pants, work boots, a white hat and a white t-shirt at the time of the attack. Police are currently searching for the suspect.