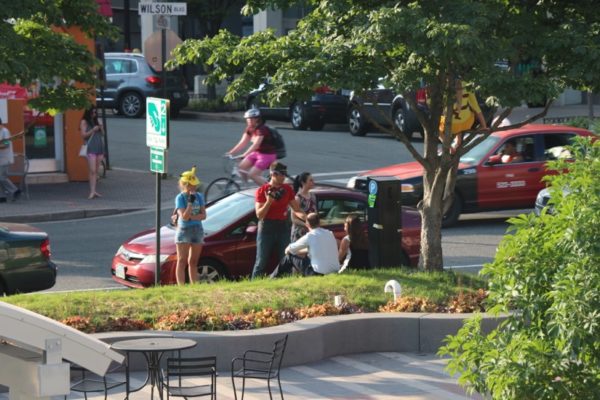 Kids Attend ‘Peace Camp’ — A group of local children attended a week-long camp that was all about promoting peace through music, art and games. The event was held at the Unitarian Universalist Church of Arlington and organized by the group Little Friends for Peace. [WUSA 9]

Sugar Shack Debuts ‘Donut Lab’ — Sugar Shack Donuts on Columbia Pike will be debuting new flavors every Wednesday as part of a social media competition with its sister store in Alexandria. Each week customers will vote on their favorite flavor. This week’s new flavor at the Arlington store is “Cannoli,” with cannoli cream filling and chocolate glaze. [Patch]

Community Zika Meeting — The Fairlington neighborhood will be holding a community meeting on the threat of the Zika virus tonight. [Twitter]