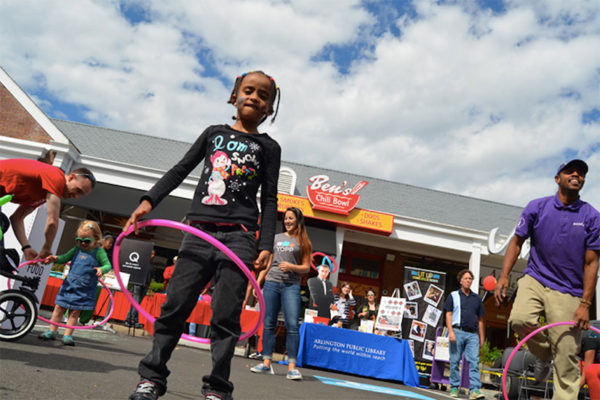 Ben’s Chili Bowl is set to throw a party with games, giveaways and the Nationals NatMobile for locals in Rosslyn this weekend.

The eatery’s second annual community day is scheduled for its location at 1725 Wilson Boulevard from noon to 2 p.m. Saturday.

The day also will include the unveiling of Ben’s Chili Bowl’s “latest family member,” spokeswoman Vida Ali said in an email. But she didn’t elaborate.