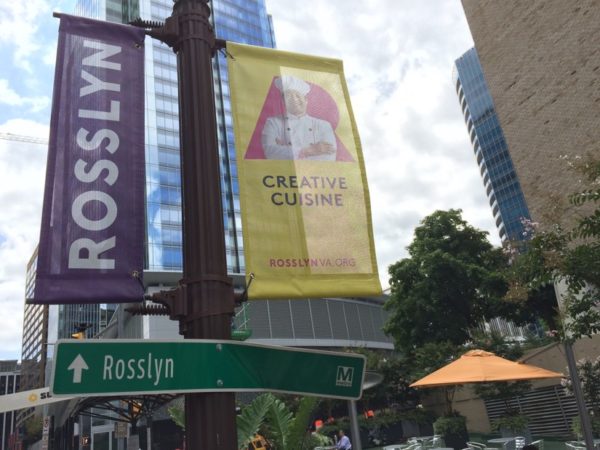 Some Receiving Duplicate Tax Bills — A large number of Arlington homeowners have received duplicate tax bills from the county. “As you can imagine, we have heard from many concerned taxpayers today,” Treasurer Carla de la Pava told the Sun Gazette. [InsideNova]

Brutal Beating Still Unsolved — The 1965 beating of a 19-year-old woman in her Rosslyn area apartment is still an unsolved, open case. The woman, Brenda Sue Pennington, survived but never fully recovered, living in a nursing home and depending on Medicare until her death in 2007. [Falls Church News-Press]

Beyer Questions New Social Security Requirement — Those who want to access their Social Security information online now must have a text-enabled cell phone as part of a new security measure. That has led to protests from seniors who don’t own a cell phone — and Rep. Don Beyer (D-Va.) agrees with them, saying they “deserve the convenience of checking their earnings and benefits online.” [Patch]

Medium Unsure If TV Series Will Live On — Monica Ten-Kate, the TV medium who communes with dead people and whose family lives in Fairlington, says in an interview that she’s not sure whether her cable TV reality series will be renewed for a third season. [Northern Virginia Magazine]