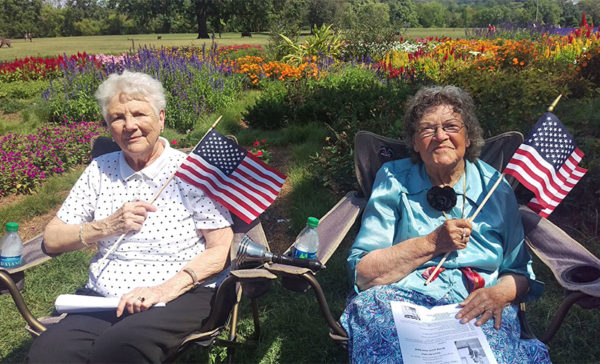 Hazmat Incident, Arrests on I-66 — Two people were arrested on drug charges Saturday after their SUV broke down on I-66 and police found a suspicious liquid in and a suspicious smell coming from the vehicle. Lanes of westbound I-66 were shut down while a hazmat team investigated the substance. [WUSA, NBC 4]

Man Arrested for Sexual Assault on Orange Line Train — A man allegedly exposed himself and then tried to force a woman to perform a sex act on an Orange Line train Monday afternoon. The incident happened as the train was approaching the Dunn Loring station, but the man was reportedly arrested in Arlington and held at the county jail. [WTOP]

APS Still Searching for More Space — Arlington Public Schools officials have been busy trying to add more high school seats as a student capacity crunch continues and is expected to get worse at the top grade levels. For now, APS appears to be focused on adding seats at existing high schools and adding additional capacity through new high school programs, like the just-launched Arlington Tech program, as opposed to opening a fourth comprehensive high school. [InsideNova]