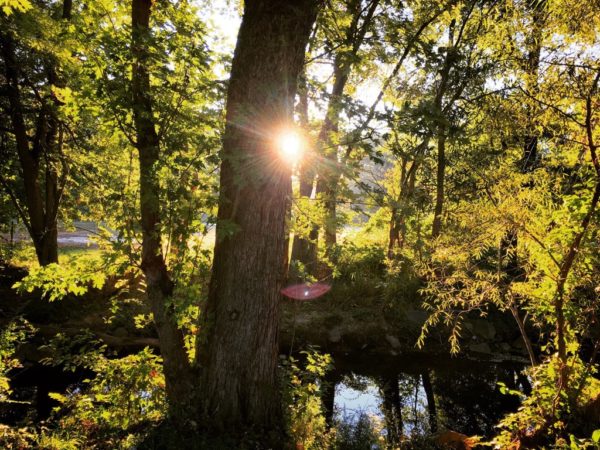 Fire Station Open Houses — Arlington County’s ten fire stations will be hosting open houses on Saturday as part of Fire Prevention Week. The open houses will be held from 10 a.m. to 4 p.m. and will allow attendees of all ages to tour the stations, climb in the trucks, talk to firefighters and learn about fire safety. [Arlington County]

Sun Gazette Endorses Garvey — Incumbent Democratic Arlington County Board member Libby Garvey has won the endorsement of the Sun Gazette over independent challenger Audrey Clement. Garvey “is the only candidate on the ballot who has both a track record on the issues and in building coalitions to serve the public,” the newspaper says. [InsideNova]

Arlington Ranked No. 25 Bicycling City — Arlington County is the 25th-ranked “city” for bicycling in the country, according to Bicycling Magazine. Arlington offers robust bicycling infrastructure and does a good job of encouraging residents to get out of their cars and try biking to work instead, but it “consistent enforcement” of traffic laws to protect cyclists “remains an issue.” [Bicycling]