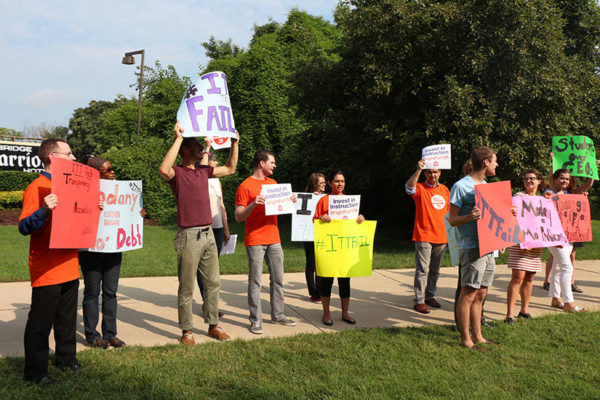 No need to protest outside of our office, it’s not our fault, but ARLnow.com’s comment system is down.

Disqus, the our third-party comment system provider, is among the companies affected by a massive distributed denial-of-service (DDoS) attack today, which is mostly affecting internet users on the East Coast.

We apologize for the inconvenience and hope that the internet tubes get unclogged soon.

Update at 5:15 p.m. — Looks like we’ve been back up for a little while, but there’s always a possibility of additional intermittent issues.