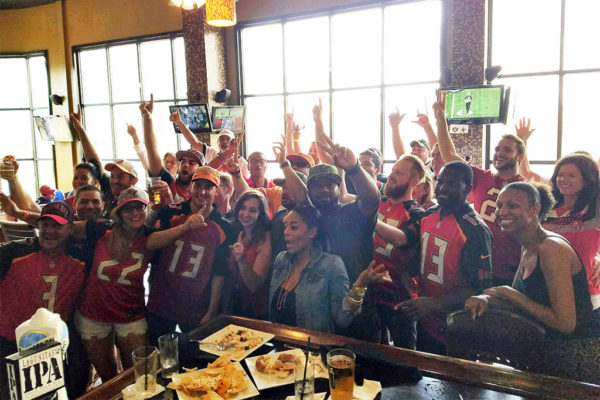 Gunston Could Get New Baseball Diamond — Arlington County officials are considering renovating a baseball diamond at Gunston Middle School, replacing it with a lighted artificial turf field. A public meeting about the project, is scheduled for Wednesday, Nov. 9 from 7-9 p.m. at the Gunston community center. [Arlington County]

TJ Elementary Design Approved — The Arlington School Board has unanimously approved schematic designs for the new elementary school planned for the Thomas Jefferson Middle School site. Construction on the $59 million project is expected to begin in July and wrap up in time for the 2019-2020 school year. [InsideNova]

More Details About W-L Fight — A large fight at Friday night’s Washington-Lee High School football game, first reported by ARLnow.com, involved “at least 20 parents and students” and “was the result of a dispute between two families,” unrelated to the game, according to police. Officers used pepper spray to break up the fight. One adult was arrested during the game. [Washington Post]