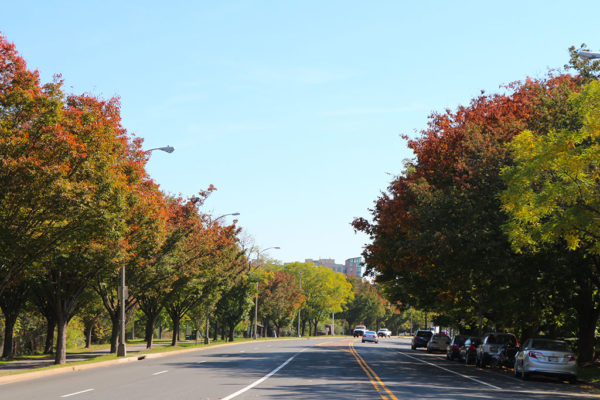 Good news: the election is almost here and after a seemingly endless, hopelessly contentious campaign, the country will hopefully be able to resign itself to life under the [INSERT NAME OF UNPOPULAR PRESIDENTIAL CANDIDATE HERE] administration after next Tuesday.

We’ll be attempting a two hour live broadcast of local election coverage and interviews, from 7:30-9:30 p.m. Tuesday. Be sure to tune in for that.

We chose the broadcast location, the Arlington Democratic victory party at Sehkraft Brewing in Clarendon, based on having the best immediate access to elected officials and candidates. Don’t worry — we’re inviting guests from other parts of the political spectrum as well.

At this point we’d tell you to discuss any issue of local interest, but let’s face it: you’ll probably just talk about Clinton and Trump. Have at it…

More Stories
Tour a Luxury Model Home to be Built in Lyon Village and BallstonRethink Energy: Lighten Up Arlington!