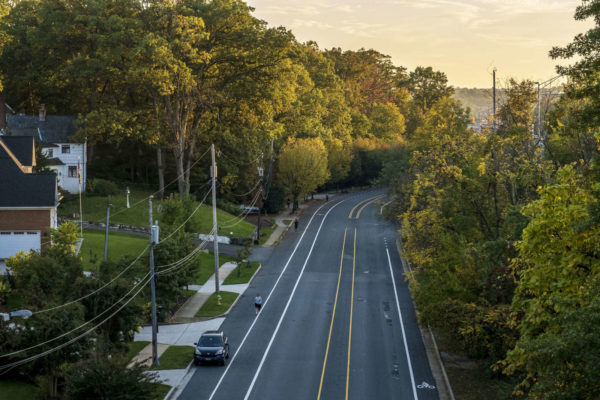 Another week is in the books, and it’s now 11 days and counting until Election Day.

The days are getting shorter and the weather turning cooler this weekend. Enjoy the late afternoon daylight and the warmth while you can!

Here are the most-read stories of the past week on ARLnow:

Feel free to discuss any of those articles, or anything else for that matter — within reason — in the comments. Have a nice weekend! 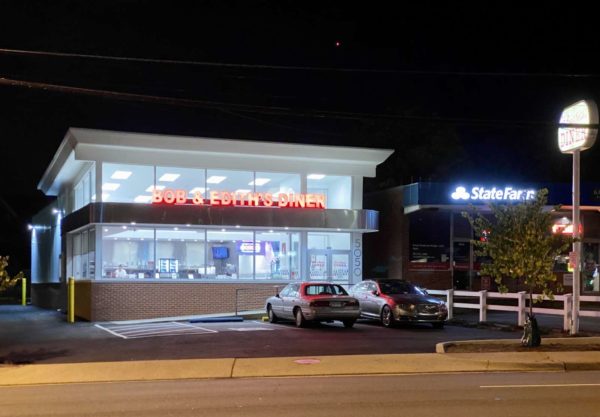 We are now 18 days from Election Day. Let that sink in.

If you’re sick of hearing about the presidential election, however, perhaps a heaping helping of local news will help. Here are the most-read Arlington stories of the past week:

Feel free to discuss any of those articles, or anything else of local interest, in the comment section. Have a nice weekend! 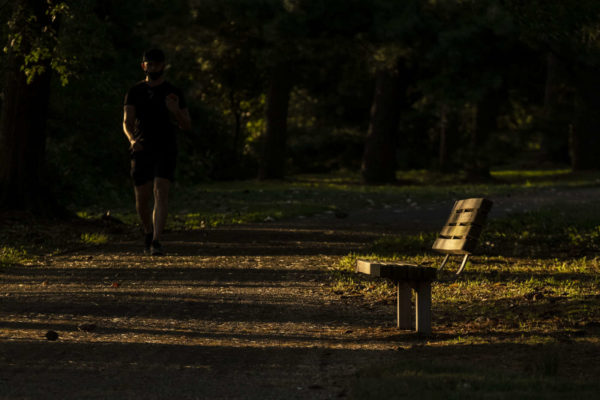 It’s perhaps the least-celebrated federal holiday at this point, but Columbus Day — also known as Indigenous Peoples’ Day — is still an off day for many.

After a long, pandemic summer, we’re giving our staff the day off, so ARLnow will be operating on a reduced publishing schedule on Monday. We trust that you’ll use the extra day for an even more substantive and civil discussion of local issues in the comments. 😉

Here are the most-read Arlington articles of the past week:

Have a great holiday weekend! 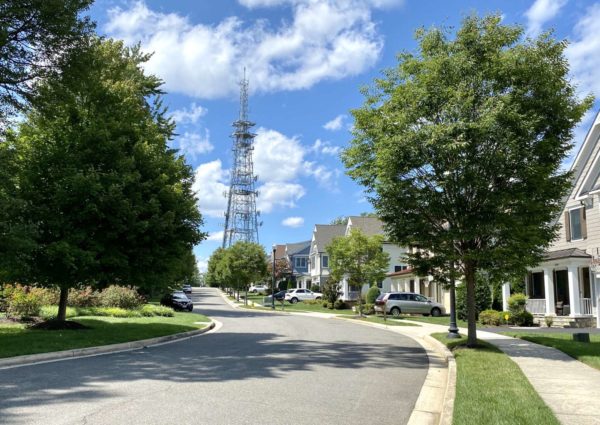 It was, to be honest, a relatively light news week in Arlington.

Most of the local news revolved around restaurants, at a time when much of the population is still not even considering dining out at a restaurant. The restaurant stories did well, readership-wise, but not as well as we would expect during normal times.

The lived experience of this week probably doesn’t feel like it was light on news, given what’s happening nationally. Given the presidential debate, reports about the president’s past tax returns, the president’s COVID-19 diagnosis, and — for those sport-inclined — a constant barrage of sports news and post-season action, the last few days have been exhausting for many.

Here are the ARLnow stories that had the highest readership this week:

Feel free to discuss those articles or anything else of local interest in the comments. Have a nice weekend! 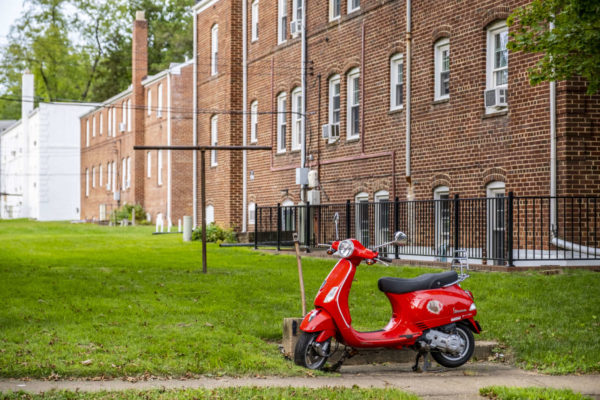 Has September been a total blur or anyone else?

This week summer turned to fall and one was left to ask — wasn’t it August just, like, last week? Apparently not. We’re already less than a week away from October.

Speaking of things that went by too fast, the tenure of Steve Quartell as the writer of the Your Beermonger column has come to a much-too-early end. Farewell, Steve, and good luck in New York — but, at the same time, welcome Jace Gonnerman!

Now, here are the most-read ARLnow articles of the past week:

Feel free to discuss those or any other local topics in the comments. Have a great weekend!

For much the this week, the sun was obscured behind a haze of smoke wafting in from the West Coast wildfires.

As the week has gone on, the haze has dissipated. Despite the calamities the world has faced this year, it is good to know that, with due time, the sun will always come back out eventually.

Here are the most-read articles this week on ARLnow:

For those celebrating tonight, Shanah tovah.

To all who are celebrating Rosh Hashanah – May you and your family have a happy and healthy New Year filled with peace, hope, and love!!

Feel free to discuss any of the above, or anything else of local interest, in the comments. Have a nice weekend! 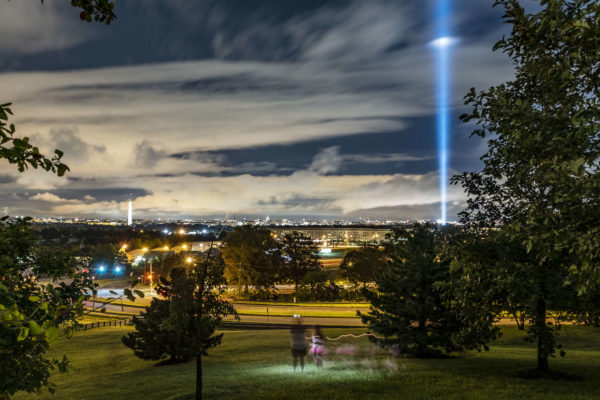 Today’s 9/11 anniversary was a somber conclusion to an active week, news-wise.

It’s hard to believe, but next year will be the 20th anniversary of that fateful day. We’ll have more coverage then, but in the meantime the recollections of a local journalist and an Arlington firefighter are worth a read.

Here are the most-read local stories on ARLnow since Sunday:

Feel free to discuss those stories, or anything else of local interest, in the comments. Have a nice weekend! 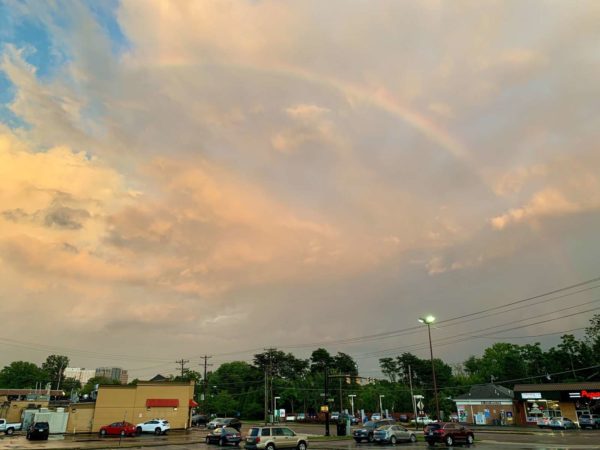 After a stormy stretch, a spectacular Labor Day weekend is upon us. Enjoy the sun and the cooler weather!

To avoid belaboring this post, let’s jump right into the week’s most-read stories:

Feel free to discuss the latest Arlington news or whatever’s on your mind (within reason) in the comments. See you Tuesday! 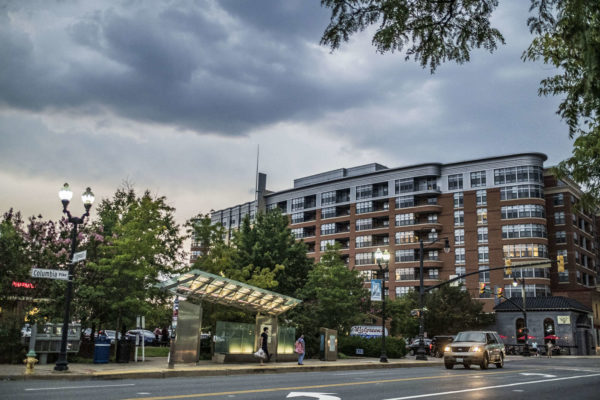 The weekend is here and the first day of September is within sight.

If the idea of the calendar flipping to the most self-assured month of the year conjures up fears of summer ending imminently, don’t worry — you have another 3+ weeks to go. According to our admittedly unscientific poll from earlier this week, a slim plurality of ARLnow readers believe the Autumnal Equinox on Sept. 22 to be the true start of fall.

Now, here are the most-read Arlington articles of the week:

Feel free to discuss those or anything else of local interest, or to just argue about politics as usual, in the comments. 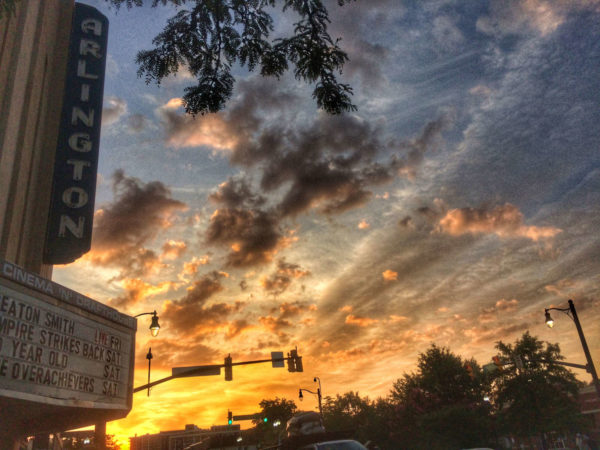 The weekend is here. That is a phrase that used to mean something, but these days the weekend isn’t as different from the rest of the week.

There’s not as much to do, for one. But more so, it just doesn’t feel as different for those who are working from home. That’s doubly true if you have kids, and the weekend is only a slightly less stressful version of the work week — blending together in a 2020 stew of nonstop activity and frequent anxiety.

Anyhow, here are the most-read articles of the week:

Feel free to discuss those stories or anything else of local interest in the comments. Have a nice weekend! 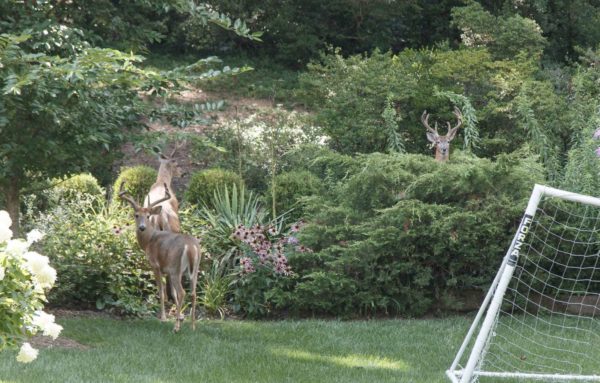 The countdown to the end of summer is well underway.

Sure, technically fall doesn’t start until Sept. 22, but Labor Day weekend is only three weeks away and the signs heralding fall’s imminent arrival are already here.

Not even a pandemic can stop the pumpkin spice take over. On August 5th. pic.twitter.com/T4ogUVZWYA

Oktoberfest and pumpkin beers are hitting the shelves, and pumpkin spice lattes at Dunkin Donuts are only five days away (you’ll reportedly have to wait until Aug. 25 for the Starbucks version).

Bottom line: enjoy summer while you still can!

Here are the most-read articles from the past week:

Feel free to discuss those stories or anything else of local interest in the comments. Have a nice weekend!