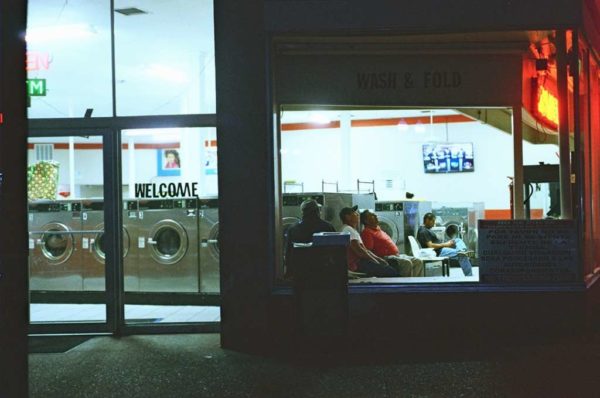 Post-Election Harassment in Arlington — Among the incidents of “harassment and intimidation” reported across the country following the election was one in Arlington. According to the Southern Poverty Law Center, a woman was crossing the street when two men in a car yelled, “you better be ready because with Trump, we can grab you by the p***y even if you don’t want it.” [Independent UK, Southern Poverty Law Center]

GOP Wants Va. Electoral College Change — Following another year of Virginia being a blue state in the presidential election, state Republicans are pushing to change Virginia from a “winner take all” state to one that allocates Electoral College electors by congressional district. [InsideNova]

Heavy Traffic This Morning — With rain and fog slowing things down, heavy traffic has been reported on local highways throughout the morning rush hour. [Twitter]

Chamber Threatens to Go to Richmond on Towing — If Arlington County follows through on a proposal that would make it harder for property owners to have trespassing cars towed off their lot, the Arlington Chamber of Commerce says it may go to Richmond to lobby for a law superseding Arlington’s regulation. [InsideNova]