The Oxford Companion to Beer mentions several pre-20th century Winter beer concoctions that used heated ale and dessert ingredients like spices and egg and bread. With names like “ale posset” and “egg flip,” these drinks were like drinking beer bread pudding or custard. Since the early 20th century, however, we’ve moved on to styles similar to what’s available now.

Since a beer called Burton ale (generically referred to as an Old ale), Winter ales have been mostly brown ales that are stronger than your average beer. American craft brewers brought back the concept of adding spices beginning with Anchor Brewing Company’s Christmas Ale in 1975. Whether they are called Christmas ales or Holiday ales or Winter ales, these beers will provide a nice respite from the blistering cold outside.

Despite not containing any food like those old beer drinks, Winter ales can still be a bit like having your dessert in a glass. Not as syrupy as a flavored cocktail, but full of the sweet flavors of Winter baked goods. Whether it’s a heavy, boozy fruit cake or Christmas pudding or cookies — there’s a whole array of sweet flavors to be enjoyed.

Below are four Winter ales that take the chill off. 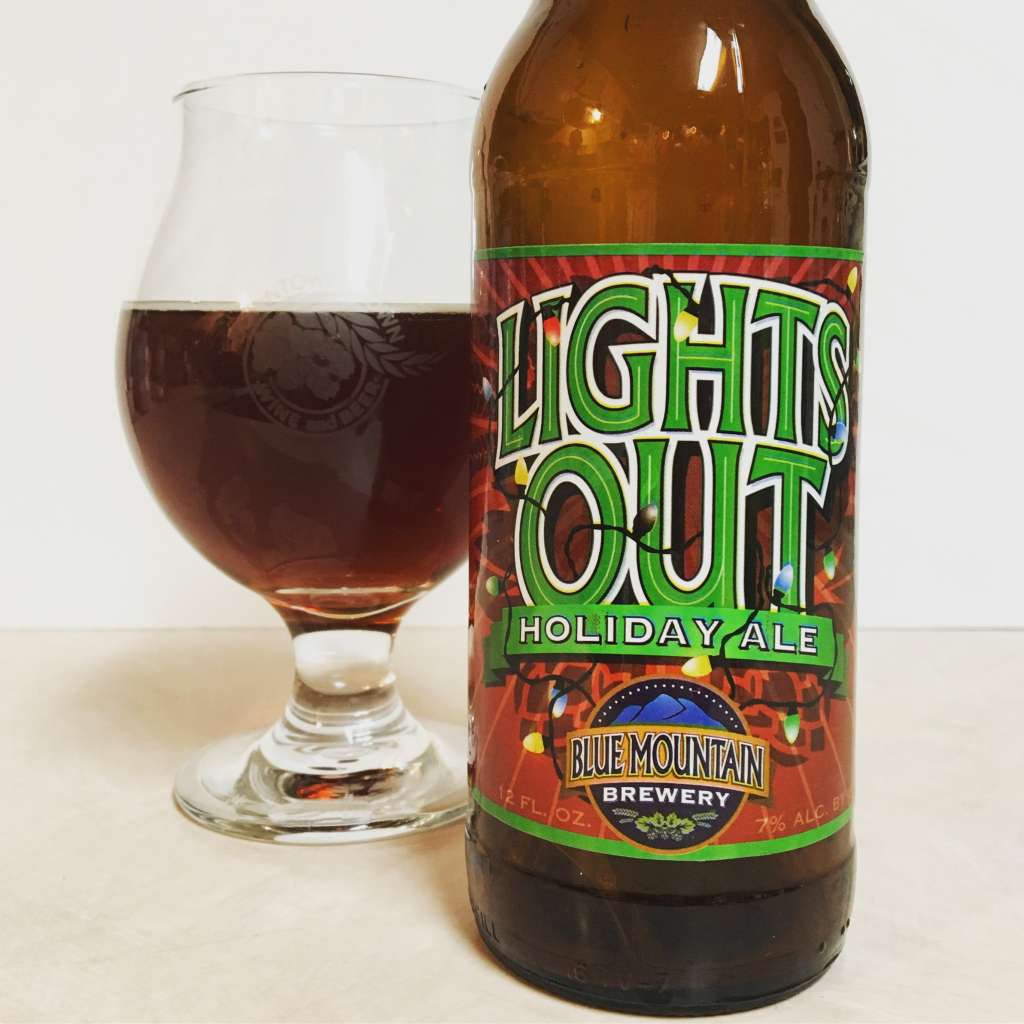 Located in the Blue Ridge mountains, Blue Mountain brews this Winter ale at their Blue Mountain Barrel House in Arrington, VA. It’s available through December. This relatively light Old ale is bursting with the aroma and flavor of bread pudding with raisins. Bready malts and spicy hops combine with a slightly sweet finish to evoke the dessert. Lights Out stands up well on its own and is just light enough to go well with a hearty stew or roast. 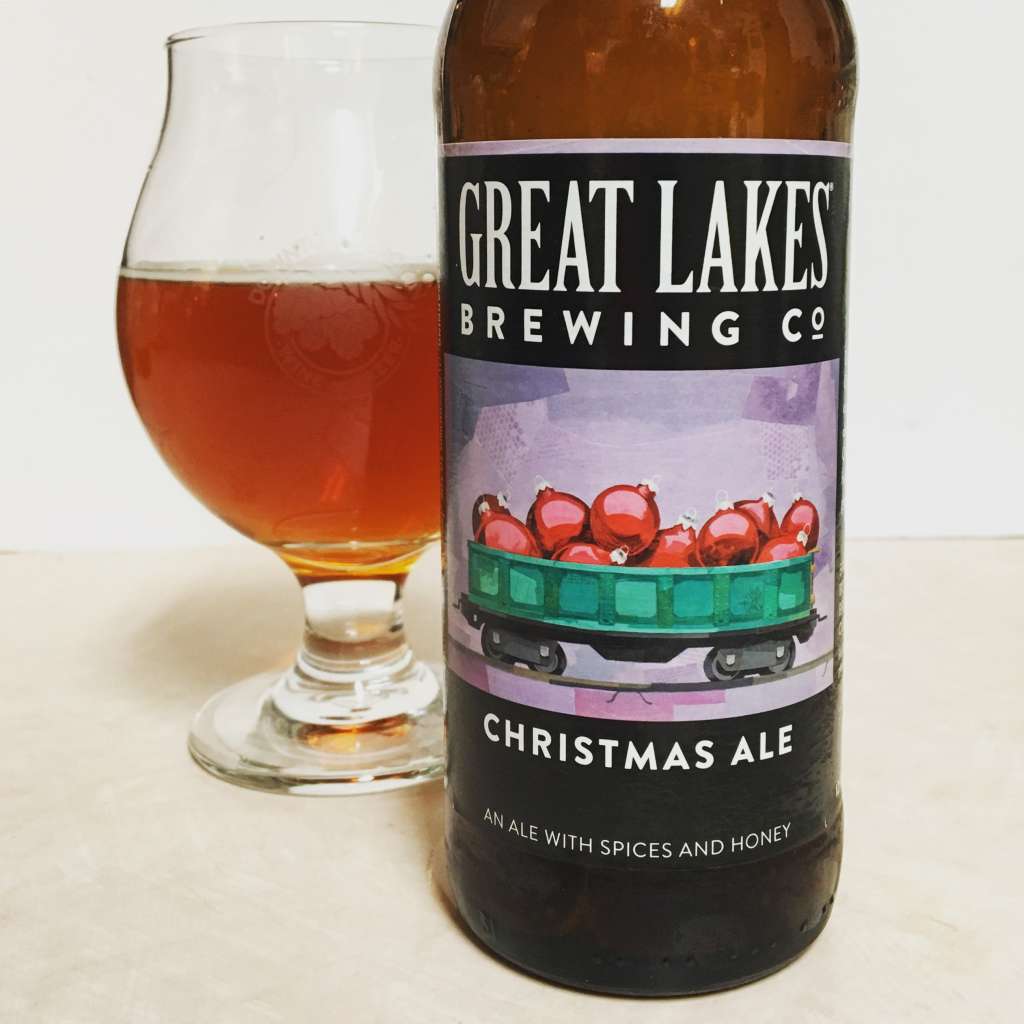 Cleveland, Ohio’s Great Lakes Brewing Company started as a pub in 1986, but had expanded to include a separate brewing space by the time Christmas Ale was born in the 90s. An early entrant in the spiced ale category, Christmas Ale has a solid fan base. Brewed with honey from the region, cinnamon and ginger, this beer jollily evokes cinnamon graham crackers. In fact, my nostalgia for the ubiquitous children’s snack made me want some chocolate and toasted marshmallow to complete the dessert as a s’more. It’s good that Christmas Ale only comes once a year, because its delicious flavor and light body might make moderation difficult. GLBC is even getting social with their #ChristmasAleSpirit contest. It doesn’t even require the possibility of winning something to put drinkers of Christmas Ale in the #ChristmasAleSpirit. 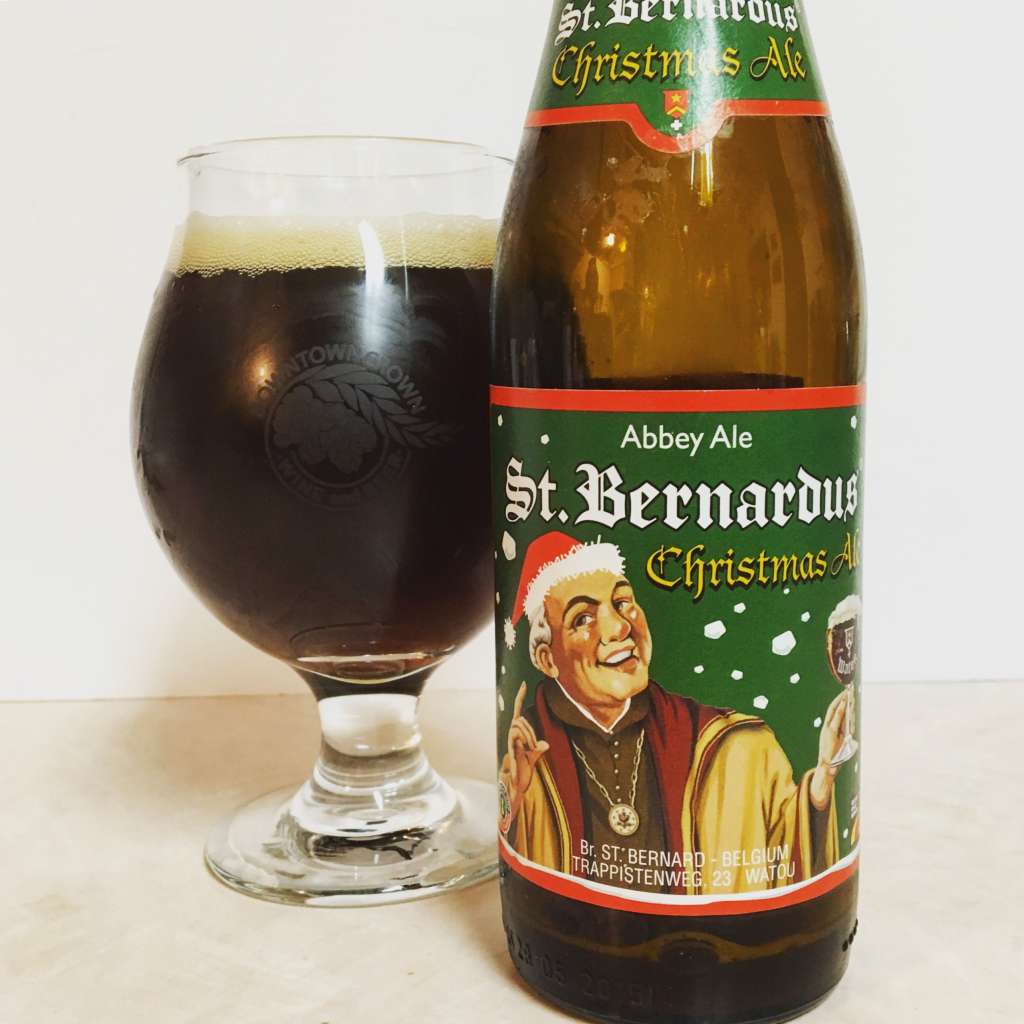 Brewed at one of the few remaining Abbey breweries in Belgium, St. Bernardus, Christmas Ale is a traditional Quadrupel or strong dark ale. Like a good fruit cake — an oft maligned, but tasty treat when fresh — this beer is redolent of fruit like tropical papaya and banana, as well as molasses and dried figs. Belgian ales tend to be quite effervescent as their special yeast tends to continue creating carbon dioxide in the bottle (this is know as bottle conditioning), but Christmas Ale avoids the bubbly bite with a fine mouthfeel. The result is a smooth and strong ale that is just sweet enough to please without being cloying. This is great paired with roasted meat like fowl or pork or enjoy it on its own. 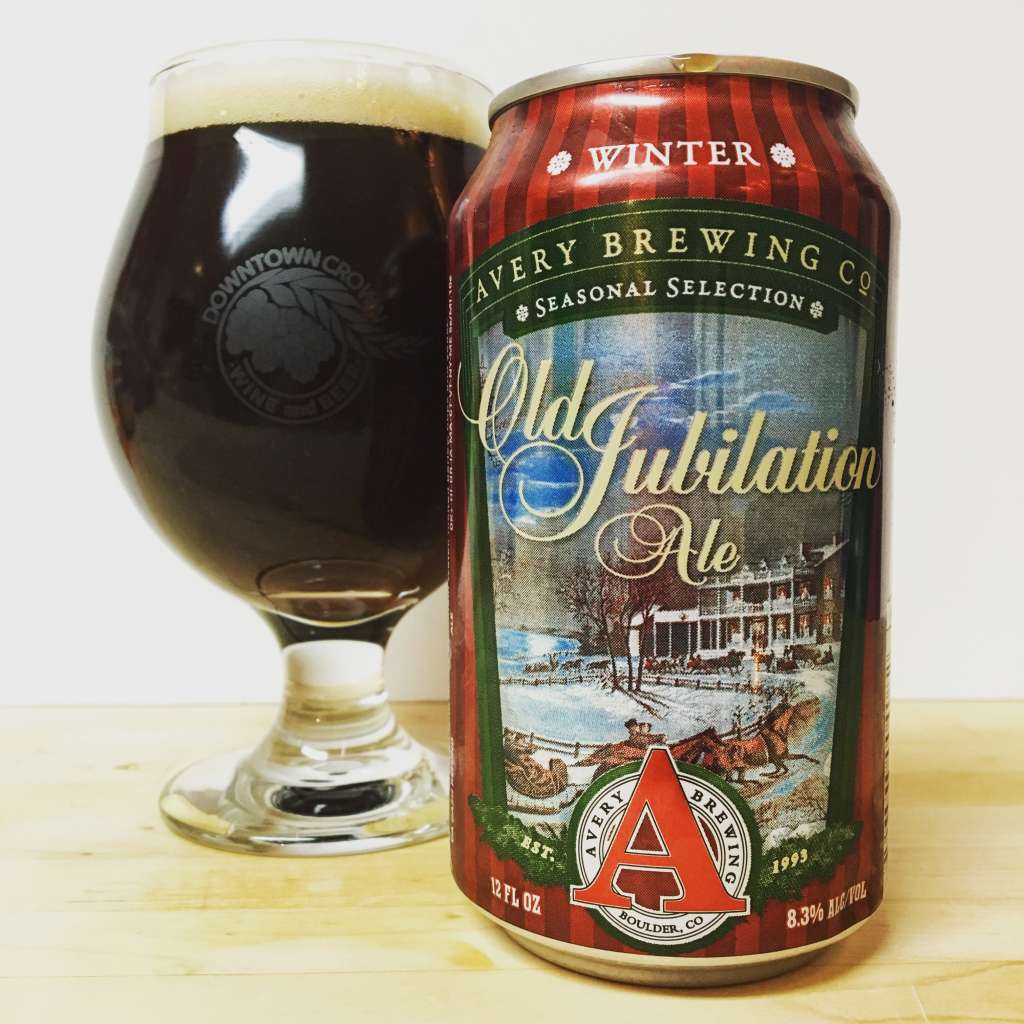 This Boulder, Colorado-brewed Old ale even looks like it’s from a different time. The Currier and Ives-style painting on the can and the ornate script in the name gives this traditional ale a traditional look. If we’ve had bread pudding, graham crackers and fruit cake so far, it seems we’re missing a good old fashioned Christmas pudding. Those beguiling British desserts that are prepared by boiling in cheese cloth and are topped with a brandy-infused butter called “hard sauce” have a particular flavor combination of the caramel of dark sugar and the bright sweetness of the sauce. Similarly, Old Jubilation is a swirl of molasses and brown sugar from the combination of malts that is brightened by the light booziness of alcohol. This beer is a fantastic sipper fresh or aged. It’s just the thing to pop open after a commute in 20 degree weather!

What Winter ales are you enjoying? Tell me below. Cheers!