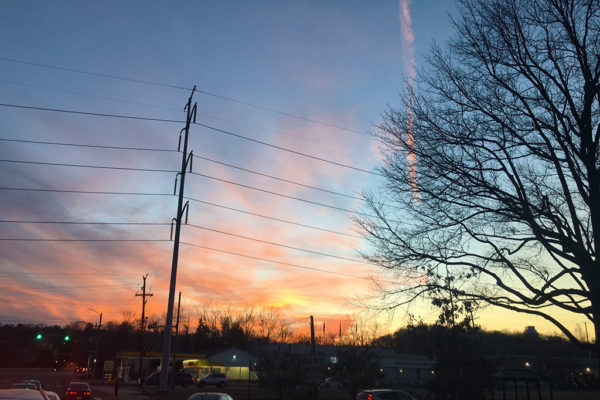 Dorsey on Metro’s Service Hours — Arlington County Board member and WMATA Board member Christian Dorsey writes in a Washington Post op-ed that planned cuts to Metrorail’s late-night hours are painful but necessary. “These service cuts are necessary to protect our riders from the risk of injury or worse,” Dorsey wrote. “It is our ethical and public duty to take every reasonable step to ensure that we don’t harm Metro riders in the worst and most irreparable ways.” [Washington Post]