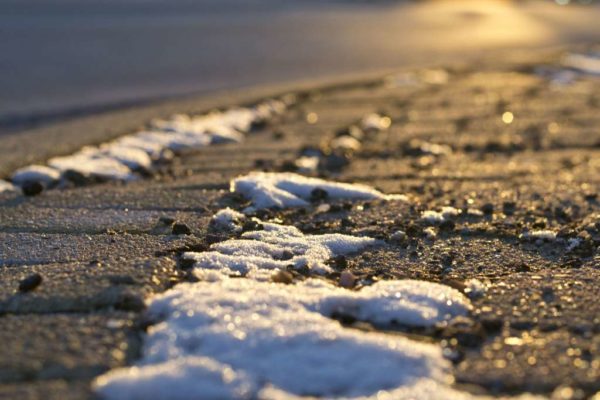 Four Mile DMV Still Closed — Though it was originally supposed to reopen on Monday, the Four Mile Run Virginia DMV office renovations are taking a bit longer than expected. “The reopen date for the Four Mile Run office is now tentatively January 12,” a DMV spokeswoman told ARLnow.com. “Our contractor is working hard to put the finishing touches on everything.”

County Publishes Paperless ‘Citizen’ — Arlington County has published an online-only “bonus” version of its Citizen newsletter, which is usually mailed to every household in the county. “You’re probably recycling lots of tree-based products this month so we’re saving a bit of room in your curbside bin,” the top of the online publication says. [Arlington County]

END_OF_DOCUMENT_TOKEN_TO_BE_REPLACED

More Stories
10 Things Your Arlington Home Might Have Going Against It, According to Atlas Home InspectionAPS May Build Backup Fiber System Alongside County’s Network