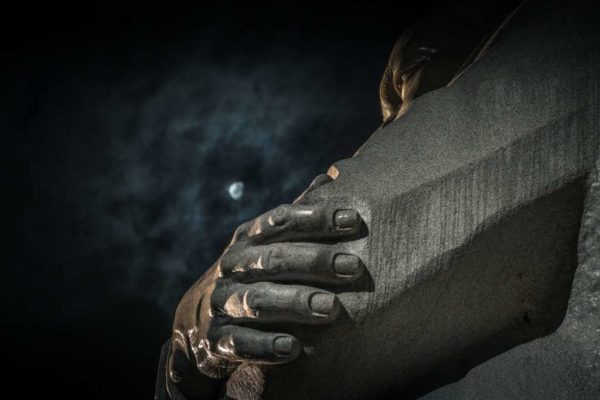 Beyer Won’t Participate in Inauguration — Don’t expect to see Rep. Don Beyer (D-Va.) at the inauguration of Donald Trump nor at any celebratory inaugural events. Beyer says he “will not be part of normalizing or legitimizing” president-elect Trump, whose “values and… actions are the antithesis of what I hold dear.” [Falls Church News-Press]

Crash on I-395 — All but one lane of traffic was blocked on northbound I-395 yesterday following an afternoon crash near Shirlington. A police officer helped to calm down a dog who was in one of the cars involved in the crash. [Twitter, Twitter]

Arlington Group Will March in Inauguration — The Arlington-based Tragedy Assistance Program for Survivors (TAPS) will march in Friday’s inaugural parade in D.C. The organization supports the families of fallen military service members. [WJLA]

Hot Start for Wakefield Girls — The Wakefield girls basketball team is off to an impressive 12-2 start this season. The team plays Falls Church tonight. [Washington Post]