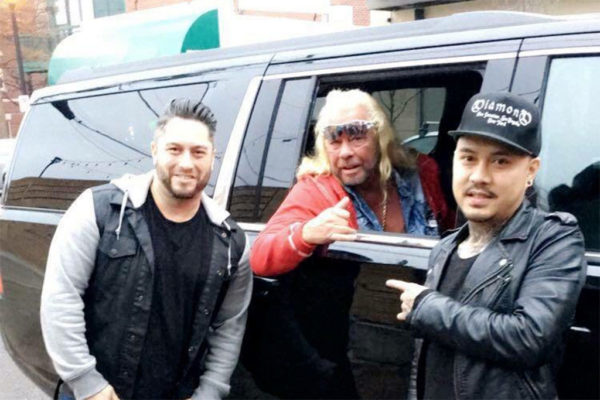 The bounty hunter and reality show star stopped by the restaurant on Saturday and ordered a plate of fajitas for lunch, we’re told. After chowing down, but before riding away in a black SUV, Chapman posed for a couple of photos.

Chapman was in town with his wife, Beth, attending presidential inauguration events. Beth Chapman, who is politically active as president of the Professional Bail Agents of the United States, donated to the campaigns of both Hillary Clinton and President Donald Trump.