Come celebrate the incredible Maryland beer scene! This Saturday, March 25, 2-5 p.m. Downtown Crown Wine and Beer is hosting its 2017 Maryland Day Beer Festival, inside the shop and outside under a tent. They will be serving a total of 44 Maryland beers — 22 on tap inside and 22 in the tent, and one special can release! Weather is forecast to be 73 degrees and sunny! 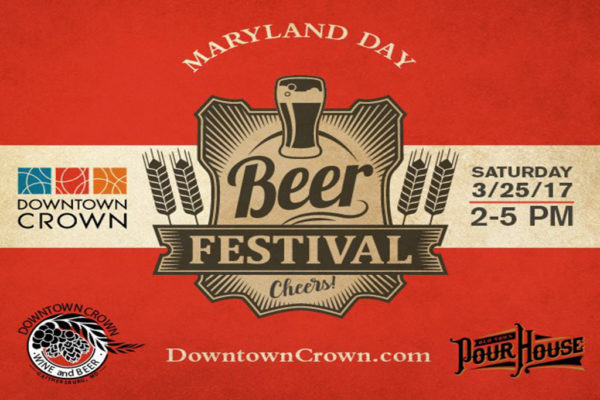 There is no entrance fee inside Downtown Crown Wine and Beer. The tent will have a $20 entry fee for six tickets redeemable for beer pours from 11 Maryland breweries and/or food plates from participating Downtown Crown restaurants. Enjoy live music and a big screen showing March Madness games outside. Bring the entire family because, in addition to beer, there will be two special sodas from Manor Hill Head Brewer Ben Little: strawberry and blueberry lemonade sodas.

For those looking to pick up a special release: at 1 p.m. Downtown Crown Wine and Beer and Manor Hill Brewing will be releasing their collaboration Red Juice IPA!

Below are a few of the beers you’ll find on tap, including the Red Juice IPA. 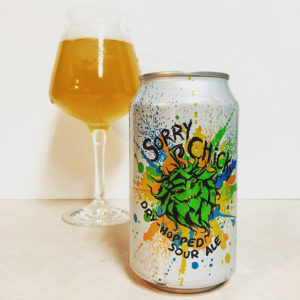 There was a time when you had to leave the U.S. to find potato chips that were flavored with something other than BBQ or sour cream and onion. There was also time when you had to travel or find an import to experience a Berliner Weiss-style beer. Now you can buy a bag of Lays dill pickle chips and every brewery seems to have at least one sour.

What if you could get that dill pickle chip experience IN your sour beer? Look no further! The hops added to this sour give it an intriguingly herbal aroma and flavor — much like dill. The lactobacillus added during the brewing process gives off a vinegar tang, but the expected lemon flavor appears as it warms. Burley Oak set out to amp up their sour by adding hops. They succeeded! More tangy than pucker-inducing, enjoy a sample of this out in the tent. 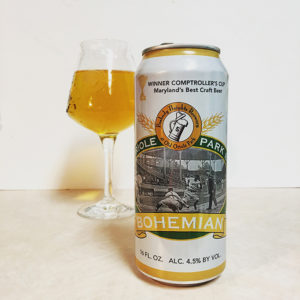 Peabody Heights is located on the site of Oriole Park 5 in Baltimore. This beer feels like one you might catch from the vendor on the stadium steps. It’s simple and crystal clear — a malty and slightly sweet lager that is super crushable. This will be on tap in the tent along with their superb stout, Sleeping with the Fishies. I’ve come to know Peabody Heights’ beers in recent months as big IPAs — and that stout — but this beer is no less interesting. 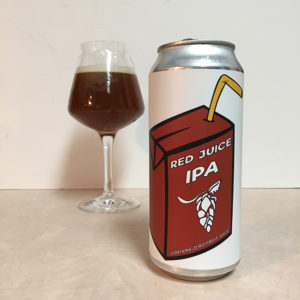 Stick your nose in the glass and you’ll get a mix of red fruit and sweet tea — just a tease for what’s to come. This amber IPA balances toasted malt with a juicy fruit punch. Not only will this delicious beer release in cans, it will also be on tap inside! Be there for the 1:00 p.m. release because there were only 75 cases canned — it’ll go fast!