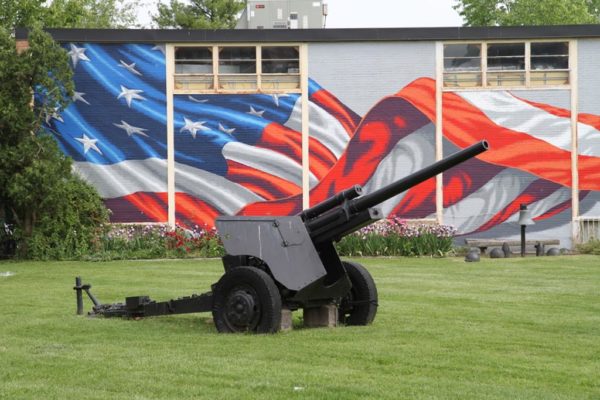 It’s the end of another week, and there has been plenty to talk about all across Arlington.

Ballston got some attention as it will be the location for a new Target, while a fire at an under-construction building in that neighborhood led to some traffic headaches.

Meanwhile, police investigated a student attack on a teacher at Carlin Springs Elementary School and a tree coming down on some power lines caused a brush fire along Four Mile Run Drive.

Our most popular story of the week was the officer-involved shooting on the off-ramp from I-395 on Wednesday afternoon.

But in lighter news, Arlington has been named the best city for millennials according to new rankings by Niche.com.

Feel free to discuss this week’s news or anything else in the comments. Have a great weekend!