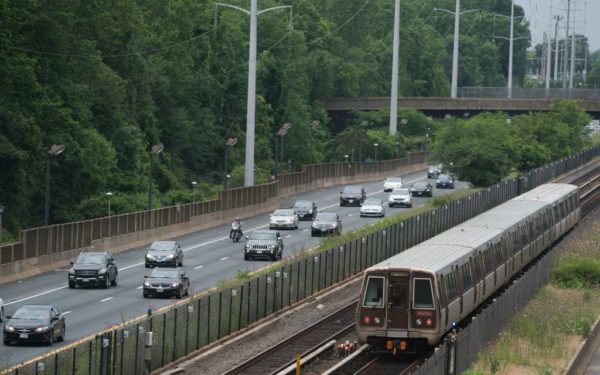 Criticism of School Drug Searches — The Arlington School Board last week heard public criticism of a new initiative to conduct K-9 drug searches after hours at Arlington’s public high schools. Despite talk of a drug problem in local schools, one activist said of the K-9 plan: “I don’t think it is reasonable.” [InsideNova]

Backyard Chickens Blamed for Salmonella — There have been eight salmonella outbreaks sickening more than 370 people this year due to contact with backyard or pet poultry, according to the Centers for Disease Control. In Arlington, backyard chickens are legal for only a handful of residents with very large backyards. In 2013, after dueling lobbying campaigns by chicken enthusiasts and opponents, Arlington’s county manager recommended against allowing more residents to keep egg-laying hens. [Washington Post]

Delta Experimenting With Biometrics at DCA — Delta is experimenting with a biometric identification system at Reagan National Airport. For now, the system is only being used by members of both CLEAR and Delta’s Skymiles program to enter the airline’s Sky Club lounge. If all goes well, in Phase 2 members will also be able to use their fingerprint to check a bag and board a flight. [Delta]