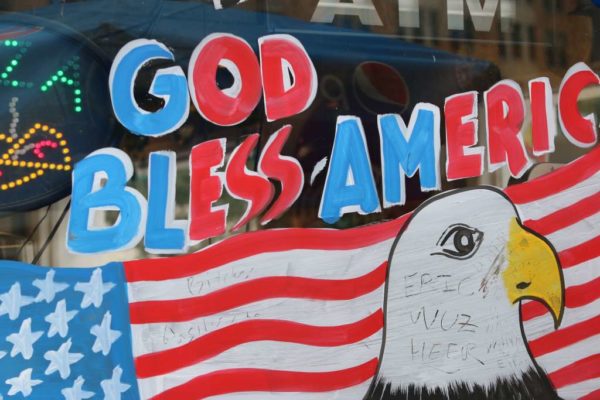 Robbery Foiled By Lack of Cash — An attempted armed robbery in Arlington’s Columbia Heights neighborhood was foiled when the would-be victims told the knife-wielding robber that they did not have any money. “When the victims advised they did not have any cash, the suspect fled the scene,” said a crime report. [Arlington County]

Texas Lawmaker Wants Flight from DCA — A Texas Congressman has proposed an amendment to the National Defense Authorization Act that would permit direct flights from Reagan National Airport to San Antonio, which is outside DCA’s federally-set perimeter. [Washington Post]

Arlington Hosting Youth Baseball Tourney — Arlington will host the Babe Ruth state baseball tournament for 13-year-olds this weekend, at Barcroft Park and Wakefield High School, and a local team is in the tournament. Reports the Sun Gazette: “The opening ceremony will take place just before the host Arlington All-Stars take the field against Augusta at 7 p.m. on July 13 at Barcroft Park.” [InsideNova]