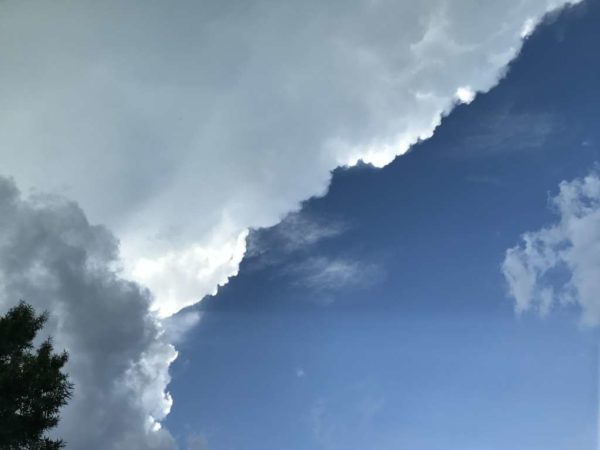 Greens Endorse McCullough — The Arlington Green Party is backing Charles McCullough, an attorney who lives in Nauck, in his run for Arlington County Board. McCullough is “a young progressive who will bring new ideas” to county government, said Green Party head John Reeder. [InsideNova]

Rosslyn BID Helped to Woo Nestle — The Rosslyn Business Improvement District played a significant role in helping to convince Nestle to move its U.S. headquarters to Rosslyn. In a bit of a departure from typical functions of a business improvement district, the BID “helped coordinate a series of neighborhood tours for Nestle employees weighing whether to move east with their jobs, showcasing the various restaurants and shops in Rosslyn, brokering discounts and exclusives to local restaurants and playing the overall role of ambassador.” [Washington Business Journal]

County Touts State Dept. Lease — “The federal government’s decision to keep its State Department offices in Rosslyn for another 15 years and create a mini campus there is the latest win for what has been an exciting 2017 for Rosslyn and all of Arlington’s business community,” Arlington County said in a press release. “The State Department, long a fixture of Rosslyn’s economic footprint, is keeping its 280,000 square feet in its existing Fort Myer Drive building, and adding 60,000 square feet of space next door at 1200 Wilson Blvd., which it will share with one of its contractors already in that building.” [Arlington County]