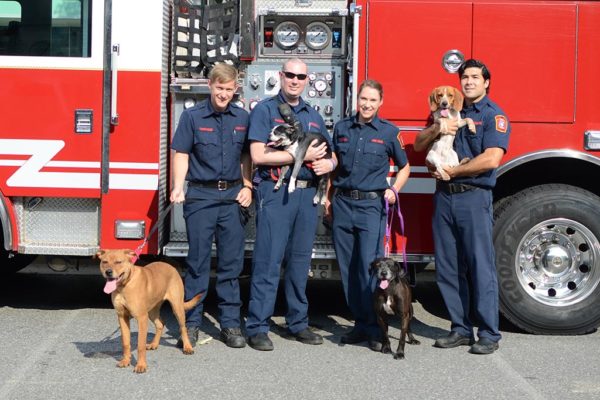 Now in its second year, Operation Firepaws will run throughout August as firefighters across the county collect various non-perishable items for AWLA. Last year, more than 600 pounds of pet supplies was donated, a total ACFD hopes to beat this year.

The fire department and AWLA ask mostly for donations of canned food, collars, toys and some office supplies. The Animal Welfare League asked that Milk Bones, other boxed hard treats and homemade treats not be donated.

Throughout the month, the fire department will feature pet safety tips and profiles of pets up for adoption from AWLA on its Facebook and Twitter pages. 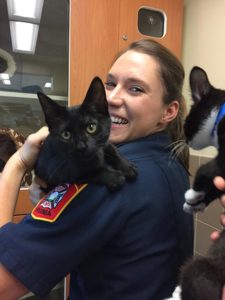 Donations will be accepted through August 31, and are encouraged between 7 a.m. and 7 p.m. Donation bins will be located in front of the entrances of all county fire stations: