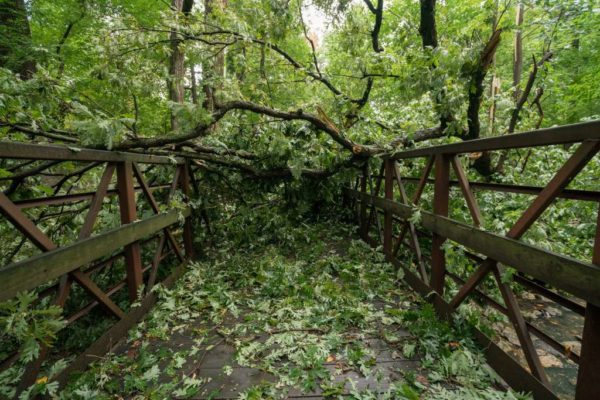 Family of Murder Victim Donates Reward Funds — The family of an Iraq war vet shot to death in front of the Pentagon Row shopping center in 2006 has donated $5,000 in unclaimed reward money to Arlington Crime Solvers. “Despite an intensive investigation, a suspect and motive have not been identified,” said Arlington County Police. “This case remains an active cold case investigation.” [NBC Washington, WJLA, Twitter]

Some Arlingtonians Pay to Attend D.C. Public Schools — A handful of Arlington residents pay tuition for their children to attend D.C. public schools. Most are paying for enrollment in the renowned Duke Ellington School of the Arts in Northwest Washington. Arlington, which is still facing a school capacity crunch, does not allow nonresident students as does D.C., Fairfax County and Montgomery County. [Washington Post]

APS May Buy Home Next to Glebe Elementary — The Arlington School Board is considering buying a home next to Glebe Elementary School for $525,000 to provide emergency vehicles another point of access to the school. The home was recently sold to an investment firm for just over $400,000 this past January. [InsideNova]