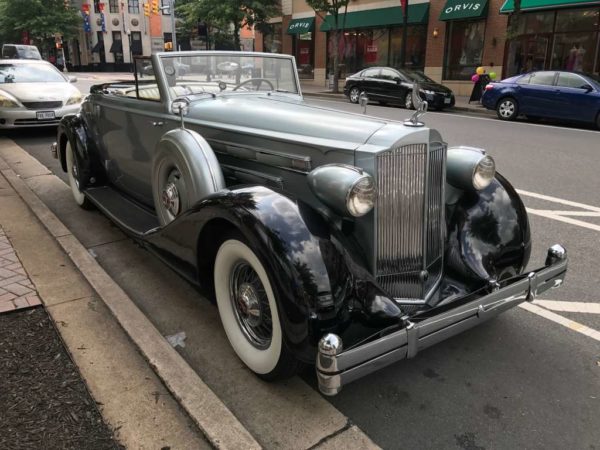 VT Says It Is Behind ‘Driverless’ Van — The “driverless” van seen driving around Clarendon over the past week was actually a Virginia Tech research project designed to record the “real world reactions” to a vehicle without a driver. However, there was a driver: a man dressed as a car seat. The mystery was solved in real time on Twitter yesterday and quickly went viral. [NBC Washington, Virginia Tech Transportation Institute, Twitter]

Retired Colonel Saved By Quick-Acting EMS Crew — Firefighters and EMS personnel from Arlington and Alexandria helped to save the life of a retired U.S. Army colonel who went into cardiac arrest in his home in Crystal City. The crew used defibrillators to revive him. [Facebook, WJLA]

Marymount Moves Into New Ballston Building — Faculty and staff are moving into Marymount University’s newly-built Ballston building, in time for the start of the new school year. [Twitter]