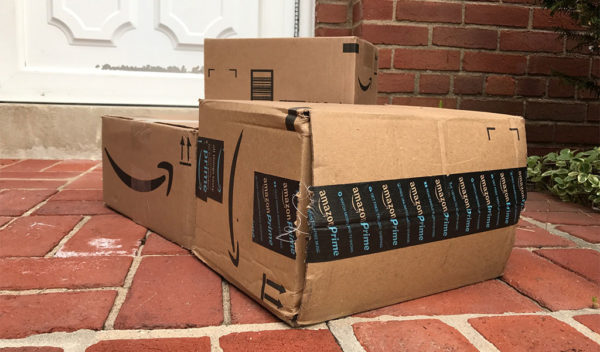 Hundreds Ticketed for Passing Stopped School Buses — Last year, 618 drivers in Arlington County received a $250 fine for illegally passing a stopped school bus. A police spokeswoman said it was “very alarming” that so many drivers were ignoring the lights and stop arm on buses. [WJLA]

Arlington Bishop’s Statement on Charlottesville — Bishop Michael Burbidge released a statement earlier this week about the deadly white nationalist rally in Charlottesville. Burbidge condemned “racism, bigotry and self-proclaimed superiority,” writing: “For Christians, any form of hatred, no matter who it is against, is an offense — a sin — against the Body of Christ. Each person is created by God and bestowed with His unyielding love.” [Catholic Diocese of Arlington]

Hate Groups in Arlington — The Southern Poverty Law Center lists three hate groups as being headquartered or having a presence in Arlington, though the local connection is questionable for at least two of them. ProEnglish, an anti-immigrant group, is listed by the SPLC as having an Arlington headquarters, but it has a Washington, D.C. office address listed on its website. The National Policy Institute, headed by white nationalist Richard B. Spencer, lists an Arlington P.O. box but its headquarters is in Alexandria, according to news reports. The Center for Perpetual Diversity, a white nationalist organization that is fighting immigration in Europe and pushing for African Americans to return to Africa, is listed as having an Arlington headquarters. It has an Arlington P.O. box with a 22204 ZIP code. [Southern Poverty Law Center, Patch]

Arlington Near Top of Va. SOL Results — “Pass rates for Arlington Public Schools students on Standards of Learning tests taken last spring were up in 11 cases, down in 12 and unchanged in six from a year before, according to new state data. The county school system met or exceeded statewide passing rates in all but one of 29 exams, and exceeded the statewide rate by 5 points or more on 17 of the assessments.” [InsideNova, WTOP]