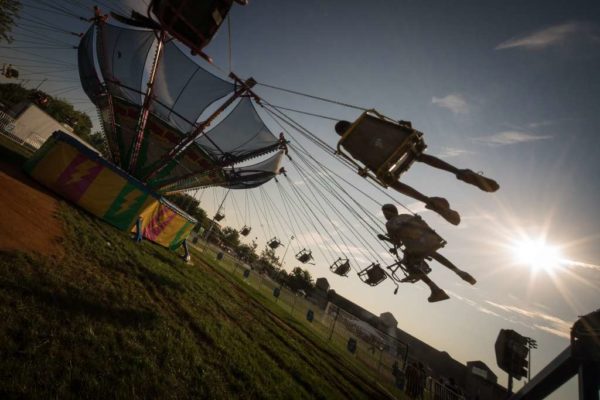 School Board Approves House Purchase — Despite the objections of some nearby residents, the Arlington School Board last week approved the $525,000 purchase of a home next to Glebe Elementary to provide better emergency vehicle access. “This was not a cohesive, inclusive process – it was done while people were on vacation,” said the head of a local civic association. [InsideNova]

Bat Invades WJLA in Rosslyn — An errant bat caused a commotion at the WJLA (ABC 7) newsroom in Rosslyn Tuesday morning. Eventually the flying mammal was caught by an employee and released outside. [Patch]

Priest Reveals KKK Past — A priest in the Diocese of Arlington revealed in the Arlington Catholic Herald that he was a former KKK member who burned crosses and did other hateful acts, before having a change of heart. Fr. William Aitcheson said he felt compelled to write about his conversion following the events in Charlottesville. [Washington Post]