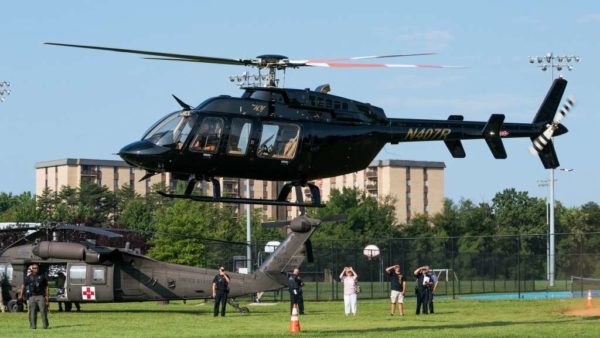 It’s September — As if to emphasize that today is the start of September and the first day of meteorological autumn, mother nature has dialed up a crisp start to the morning and a cool day overall in the D.C. area. [Twitter, NOAA]