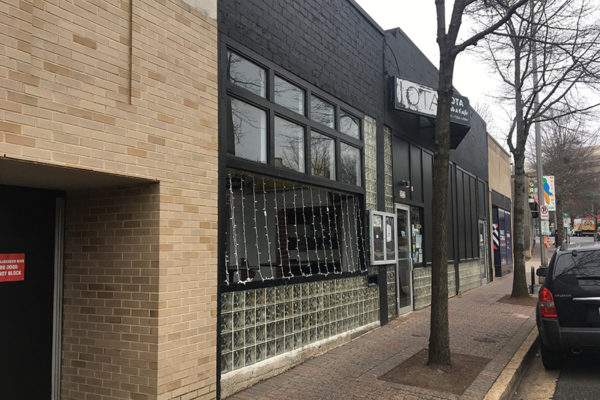 It’s the end of an era: IOTA Club and Cafe in Clarendon will close at the end of the month.

In its nearly 24 years in business, IOTA has hosted countless live music performances. Among those who have performed there, according to a list published by the club, are numerous well-known artists.

Below is a list of some of the notable acts.

Performances at IOTA this week include an open mic night tonight, a DJ spinning vinyl records Thursday, Big Sandy and His Fly-Rite Boys on Friday and Parsonsfield on Sunday.