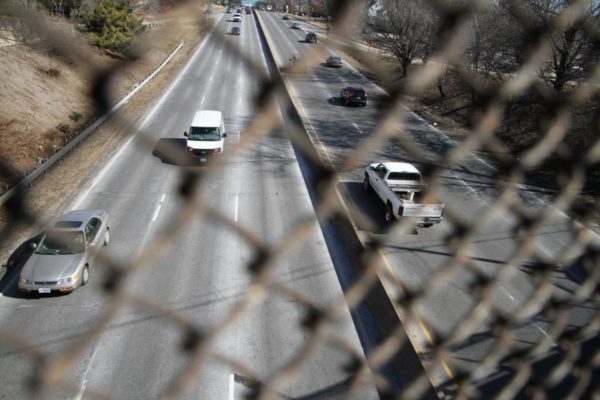 There is a literal north-south divide in Arlington: Route 50, as it runs from Fairfax County to Fort Myer.

But besides the difference in addresses, there is also a bit of a socioeconomic divide separating the two sides of the highway. Neighborhoods south of Route 50 tend to be less wealthy and more diverse than their counterparts in the northern reaches of Arlington.

Arlington’s north-south divide has been subject to quite a few think pieces over the years. One can argue that the inexorable upward march of property prices throughout Arlington has made the divide less pronounced, though it is still there.

Rather than add another think piece to the mix, today we were just wondering: in which half of Arlington do you live?