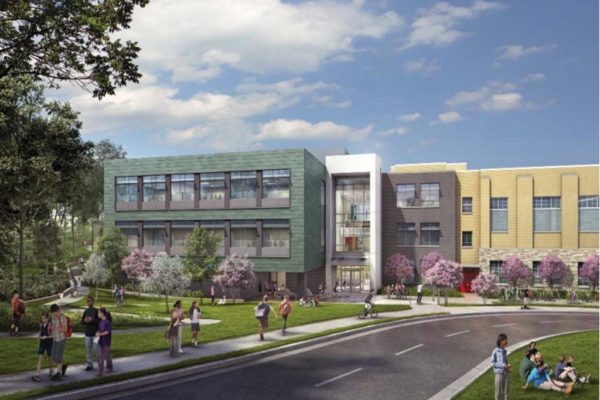 Entitled, “What We Learned,” APS staff will present a second round of boundary proposals, developed after receiving community feedback on initial plans. The meetings are set for the following dates and locations:

The forums will follow up on meetings earlier this month, entitled “Getting Started,” where staff presented initial ideas to provide a “starting point” for further discussion. APS is redrawing its middle school boundaries as a sixth is set to open at the Stratford school site in 2019.

Staff wrote that this second round of proposals will “shape the Superintendent’s recommendation to the School Board that will create boundaries for the new middle school at Stratford, relieve crowding at some schools, and balance enrollment among all six middle schools.”

Superintendent Patrick Murphy will make a recommendation on the redrawn boundaries on November 14. The Arlington School Board will hold a public hearing on November 30, then vote on the plan on December 14. The new boundaries would take effect in 2019.