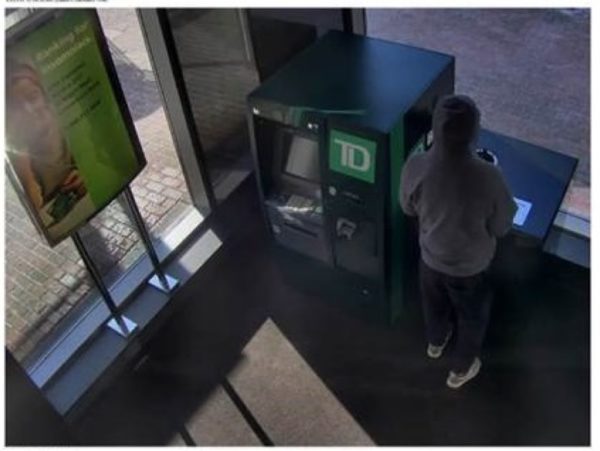 The man suspected of robbing the TD Bank in Clarendon last week is now in police custody.

Police say 33-year-old Jason Walker was arrested by Metro Transit Police at the Columbia Heights station in D.C. He’s accused of robbing the bank last Friday while unarmed and, reportedly, without implying that he was armed.

A bank robbery suspect wanted in Arlington County has been taken into custody by the Metro Transit Police Department. Jason Walker, 33, of no fixed address, was arrested during the evening of January 10, 2018, at the Columbia Heights Metro Station. Walker has been charged with strong-arm robbery of a business and is currently being held pending extradition to the Commonwealth.

On Friday, January 5, 2018, at approximately 10:55 a.m., a male suspect entered the TD Bank located at 3101 Wilson Boulevard in Arlington, Virginia and passed the teller a note, demanding money. After obtaining an undisclosed amount of money, the suspect exited the bank and fled the area on foot.

“Our detectives were able to identify this suspect in a timely manner as a direct result of our outstanding relationship and the ability to share resources with our partners at Metro Transit Police Department,” comments Daniel J. Murray, Deputy Chief of Criminal Investigations Division for Arlington County Police Department.