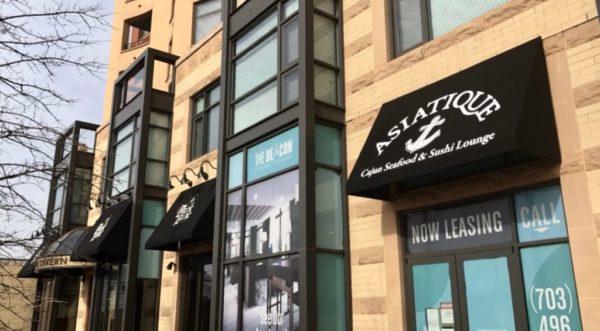 Asiatique, a new “Cajun seafood and sushi lounge,” is coming to the ground floor of the Beacon at Clarendon this year.

Johnny Cheung, who identified himself as the owner, said the restaurant will likely open in mid-February. A building permit was issued for the restaurant on Jan. 3.

Asiatique is located at 1128 N. Irving Street, next to the former site of Park Lane Tavern, a European-inspired pub that closed in 2016, just eight months after opening.

Cheung said the Clarendon location, which will offer fine dining, will be Asiatique’s first.