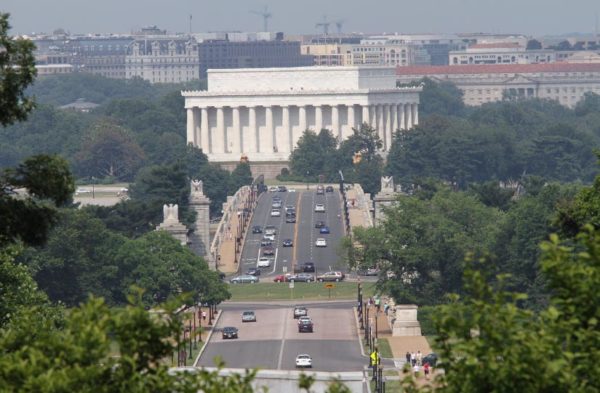 Calling the president’s idea of a grand military parade in the nation’s capital “terrible” and “an embarrassing misuse of our military leaders’ time,” Beyer says he is also concerned about the impact of tanks and large military vehicles on local roads.

Beyer is particularly concerned that if the parade follows the same route as Trump’s inaugural parade, as suggested, it could take heavy equipment over the deteriorating Memorial Bridge, which is currently undergoing major repairs.

Most of the reasons why Trump’s idea of huge military parade is a terrible one are immediately obvious. Our military is already strong without having to waste millions of dollars on a parade that could be better spent improving veterans’ services. In 2018 such displays are reminiscent of authoritarians than they are of healthy democracies. Planning this vanity project for President Trump is already an embarrassing misuse of our military leaders’ time, which should be focused on keeping Americans safe.

But there is also regional opposition to this idea because of its local impact. At least one Department of Defense official has already expressed concerns that running heavy military equipment of the kind Trump has asked for could damage local infrastructure. We are still waiting to see the details of Trump’s long-heralded national infrastructure plan, and I fear that my constituents may see their roads ‘chewed up’ before they see any progress toward rebuilding roads and bridges.

Tanks rumbled and troops marched over the Memorial Bridge in 1991 as part of the National Victory Day Parade celebrating the end of the Gulf War.