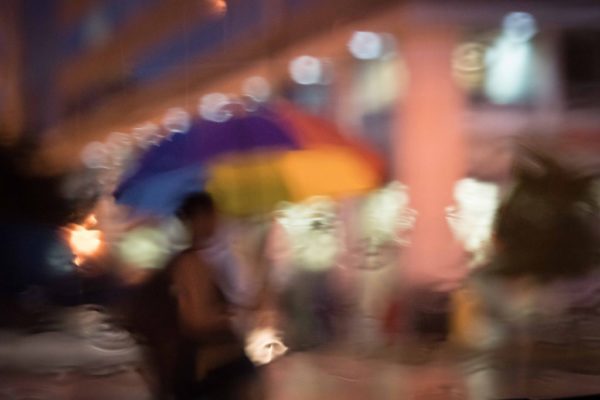 Instant Runoff Bill Passes Committee — A bill that authorizes the Arlington County Board to use instant runoff voting for Board elections has passed a state committee. The legislation from Del. Patrick Hope (D) is intended to “encourage consensus candidates and eliminate the likelihood that a fringe contender could sneak through with 25 or 30 percent of the vote in a crowded field.” [InsideNova]

Fire at Willston Centre — A fire broke out Saturday night at a store in the Willston Centre shopping center in Seven Corners. TV news reports said the fire started in the Steven’s Shop tuxedo shop. Arlington, Alexandria and Fairfax firefighters worked to extinguish the blaze. No one was injured. [Patch]