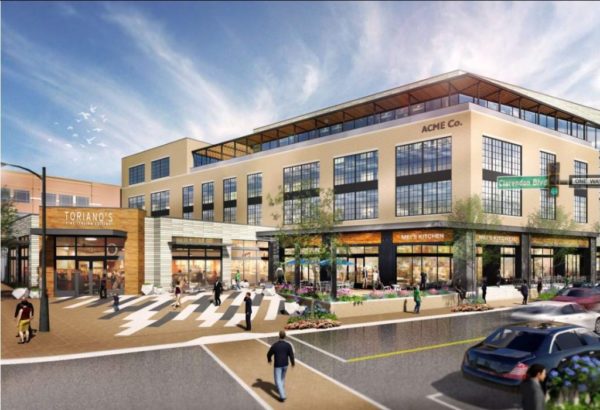 What is the future of retail in Arlington?

The county has seen dozens of restaurants close their doors in recent years, but major redevelopments along the corridor could breathe new life into its struggling dining scene. Bisnow’s Future of Arlington County will explore the issue further.

Since Regency Centers acquired Market Common Clarendon in spring 2016, two of the restaurants in the development have closed. Regency Centers is working to re-lease the retail center as the REIT prepares to launch a $50M-plus redevelopment of the property. They are being very selective with restaurant operators, and limiting the second-level space to non-food users, such as fitness studio Barre3.

Beyond Market Common, at least 10 other Clarendon restaurants have closed since 2016. Restaurateur Scott Parker, who co-owns Clarendon’s Don Tito and The G.O.A.T, said he has been surprised to see the string of recent closings. But Parker said he still has a strong outlook on Clarendon’s future, given its nightlife atmosphere and popularity with millennials.

Ballston has also experienced a large string of restaurant closings over the last two years. However, Forest City is preparing to deliver its $330M overhaul of the Ballston Common Mall, rebranding it as Ballston Quarter.

The development will feature four experiential retail concepts, including a Punch Bowl Social, live-action entertainment venue 5 Wits and recreational culinary school Cookology. Forest City Senior Vice President Will Voegele believes bringing all of these concepts together will create a regional destination that will benefit the entire Ballston neighborhood.

Will these redevelopments save Arlington’s retail? Find out at Bisnow’s Future of Arlington County on March 8!