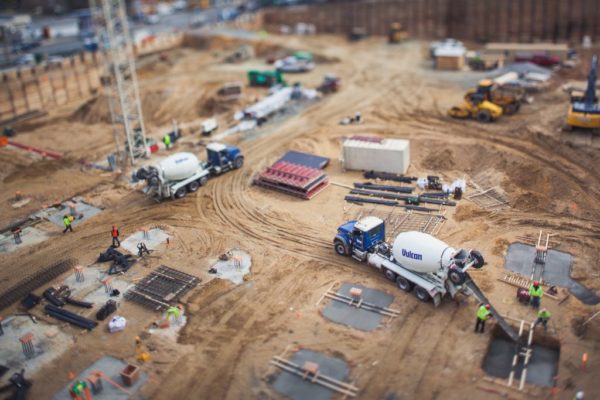 New Uber Pickup at DCA — “If you are planning to take an Uber, Lyft or other ride-share service from Reagan National Airport, you’ll need to head to a new spot to be picked up. Airport officials have moved the pick up zone to the ticketing level (upstairs) at Terminals B and C.” [Washington Post]

Spotted: M.J. Stewart at NFL Combine — Former Yorktown football star M.J. Stewart, who was also a standout defensive back at the University of North Carolina, was among those working out at the NFL Scouting Combine over the past week. [Twitter]

Rosslyn Hyatt Sold — The Hyatt Centric hotel in Rosslyn has been sold to a subsidiary of publicly-traded hotel operator Sotherly Hotels for $79.7 million. The hotel was recently renovated. [Seeking Alpha]

LiveSafe Helping to Keep SXSW Safe — The South by Southwest festival is utilizing the mobile safety app produced by Arlington-based LiveSafe to help with event security this year. SXSW kicks off on Friday in Austin, Texas. [DC Inno]

Nearby: Alexandria Residents Oppose Beer Garden — “Residents of a townhouse development next to a proposed beer garden in Del Ray are opposing the business, saying it will create ‘noise and safety issues’ and ‘negatively affect our community.'” [Washington Business Journal]