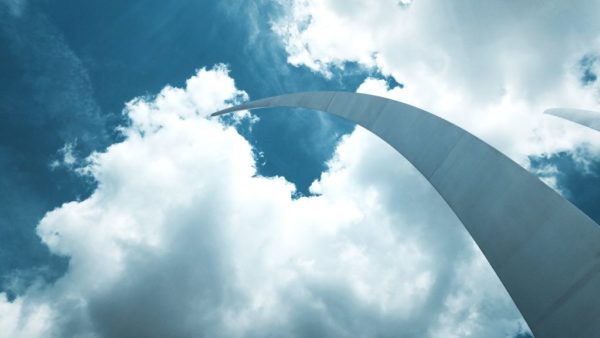 Amazon Could Change Conversation — If Amazon were to establish its second headquarters in the D.C. area, it could have wide-ranging effects, including tightening the commercial real estate market and easing antitrust pressures on the company. Writes the Economist: “Having 50,000 employees going to the same country clubs and putting children in the same schools as government officials is a shrewd strategy if Amazon wants to fend off government attacks.” [Washington Business Journal, The Economist]

One Hospitalized During Hazmat Incident — An employee at a catering business was hospitalized after a reported chemical spill at a warehouse along Four Mile Run Drive. [Twitter]

Principal on Leave at Nottingham — Nottingham Elementary School Principal Mary Beth Pelosky is “currently on leave” and former Arlington Public Schools administrator Connie Skelton is taking over as acting principal, according to an email to parents from APS Superintendent Patrick Murphy. No explanation was given for Pelosky’s sudden departure.

No More Early Cherry Blossom Bloom — Initially expected to happen later this week, the peak cherry blossom bloom is, due to cold weather, now expected to occur at the end of March and possibly the beginning of April. [Capital Weather Gang, WTOP]

APS May Take Advantage of Recess Law Change — “The chairman of Arlington’s School Board appears optimistic about a change in state law that will permit school districts to squeeze more recess into the existing school day.” [InsideNova]