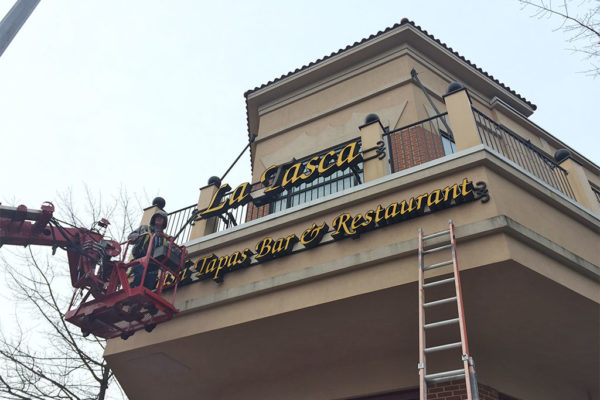 Community Concerns Over Hospital Land Swap — Updated at 1:50 p.m. — Virginia Hospital Centers needs to expand to keep up with patient demand but the planned expansion is in a holding pattern as resident concerns are addressed. “Tracy Greiner, chair of a task force of three nearby civic associations, said the hospital has ‘failed to effectively address three years of homeowner feedback.’ Neighbors — some who’ve been in Halls Hill for three generations, others who just bought in — worry about traffic, nighttime lights and construction.” [Falls Church News-Press]

Beyer Wants Answers from FBI — Rep. Don Beyer (D-Va.) is requesting a meeting with the director of the FBI to discuss the investigation into the fatal shooting of Bijan Ghaisar by U.S. Park Police along the GW Parkway, to ensure that it proceeds expeditiously. Of note: “Beyer said that Arlington County, where the 911 calls came in, will not release the 911 tapes because the FBI hasn’t given them permission because it’s an ongoing investigation.” [WTOP]

Wilcox to Headline Arlington Gala — “Arlington’s own Amy Wilcox, a recording artist and star of A&E Network’s ‘Crazy Hearts: Nashville,’ will be the featured performer at the Arlington Community Foundation’s annual gala – ‘This Is Us’ – to be held April 21. The evening event will be held at the Ritz-Carlton Pentagon City, with funds raised being used to support the philanthropic initiatives of the foundation.” [InsideNova]

Candy Dispute Prompts Call to Police — According to scanner traffic, police responded yesterday evening to a domestic incident in which “a father is not allowing his kid to have candy and they’re all fighting.” [Twitter]